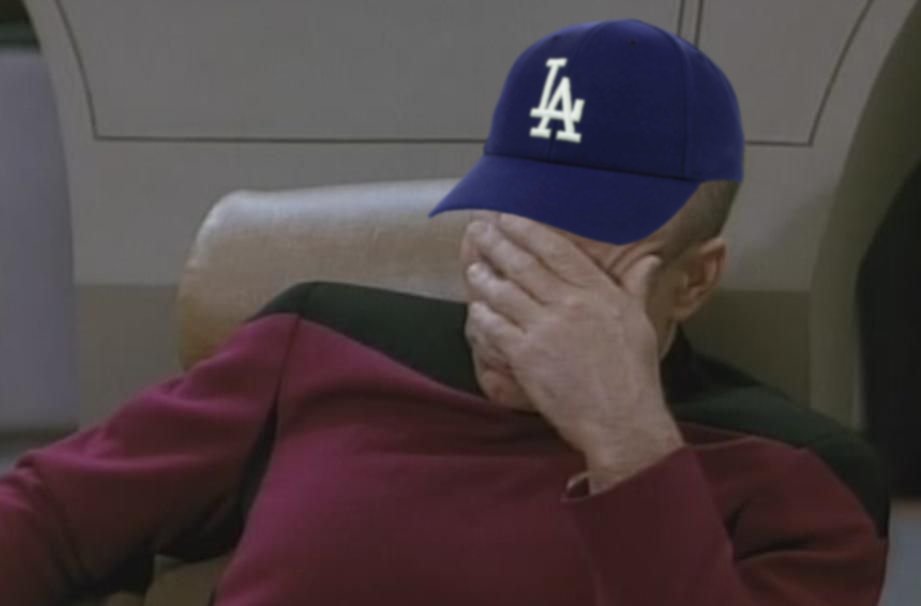 The Dodgers did it again, and by it I mean absolutely nothing. Well I wouldn’t call losing their sixth consecutive game to one of the worst teams in baseball nothing. It takes hard work and terrible planning to lose like this to the Reds. But the Dodgers have done it. The Dodgers dropped the second game of the three game series in Cincinnati 3-1 as their playoff hopes continue to dwindle. Boy the Reds could be pretty good if they had any kind of decent pitching. Except when they face the Dodgers of course, because anybody they run out there against the Dodgers instantly looks like a Cy Young contender.

Cincy starter Luis Castillo limited the Dodgers to just one earned run on four hits over 6.1 innings of work. Castillo walked only one and struck out nine. Meanwhile Hyun-jin Ryu gave up two home runs, and three earned runs on eight hits over five lackluster frames.

The Dodgers had just five hits in the game. Their lone run came on a Joc Pederson solo home run in the top of the sixth. The Dodgers had a look at the game in the seventh inning when they loaded the bases, but Justin Turner weakly grounded out against David Hernandez to end any chance of scoring for the Dodgers.

On the other side, the Cincy bats had ten hits. Former Dodgers Scott Schebler and Brandon Dixon both homered as the Reds put up single runs in the second, third and fifth frames. Scooter Gennett, who has been a thorn in the Dodger’s side, collected two more hits.

Now the Dodgers must win tomorrow in order to not only stave off an embarrassing sweep, but avoid finishing 0-7 against the lowly Reds. To make matters worse they are likely to drop another game in the NL West and wild card standings. That makes their odds of reaching the postseason this year even more unlikely. On the Brightside, we’ll all be free this October to go out with friends, have dinner, catch up on work and not have to worry about missing any Dodgers playoff baseball. That’s because there won’t be any in 2018.

The Dodgers look to get swept and lose every game to the Reds on Wednesday in the series finale. The team will wrap up the series early with a 9:35 AM PST start time. Once they lose, they’ll immediately fly to St. Louis to finish the last leg of the road trip, which is a four game series against the Cardinals. That’s the team they are chasing in the wild card race. Take steed Dodger fam, this miserable frustrating season is almost over. 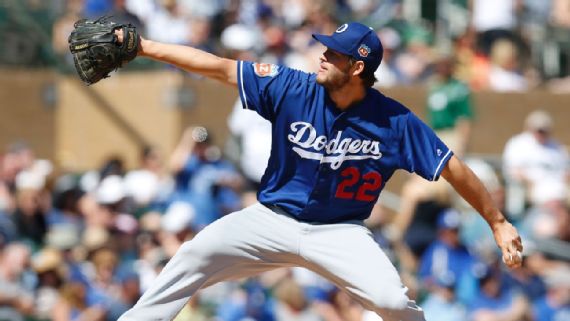 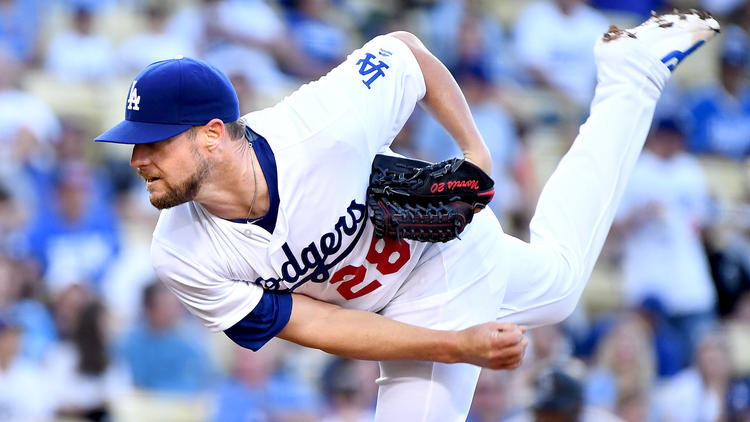