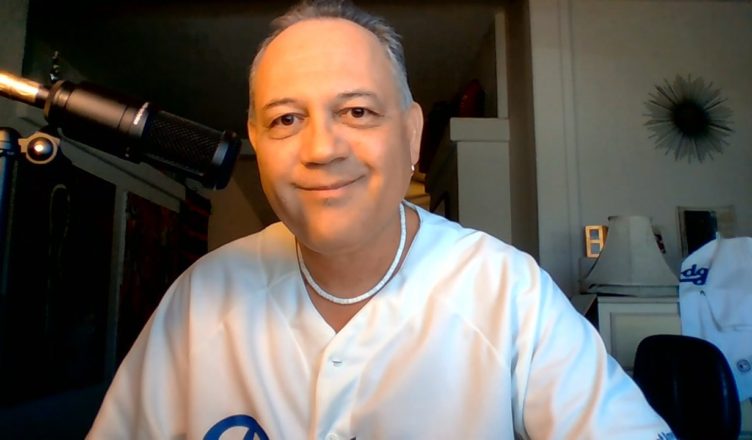 35 thoughts on “Manny Machado to the Blue: My Takes”