Skip to content
Home > NL Wild Card 2021 > National League Wild Card: Only The Dodgers Can Save Baseball This October 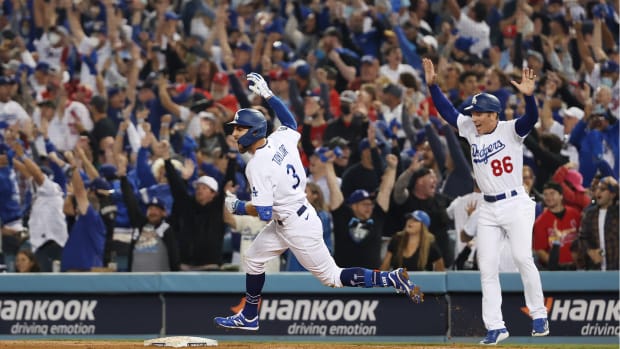 On a somewhat dreary and chili October night the Dodgers found themselves battling the Cardinals in the National League Wild Card game on Wednesday evening at Dodger Stadium. They weren’t even supposed to be there. In a fair world they wouldn’t be. The club that won 106 games tying for a franchise record finished one game behind the Giants in the NL West. We cursed the baseball gods and current playoff system, wondered why. But there the Dodgers were facing the Red Birds in a one-game playoff to advance to the NLDS. It didn’t seem fair but that was the reality. There was no crying in baseball or, so we were told by starting pitcher Max Scherzer. The Dodgers and the fans had to deal with it. The boys in blue had to win and there was nothing else anyone could do about it.

The Dodgers had never played in the Wild Card game before. It was as nerve wracking and exciting as we expected. Our palms sweat, teeth clenched, and stomachs shook. Our bodies tingled as the Dodgers and Cardinals battled deep into the night. The Dodgers had won 16 more games than the Cardinals in the regular season but on this night none of it mattered. Both teams had to win a baseball game to move on. The standings meant nothing anymore.

When Chris Taylor’s walk-off two-run home run landed in the left field pavilions, all of Los Angeles breathed a sigh of relief. Dodger Stadium went into pandemonium as Dodger fans jumped up and down in delirium. The Dodgers had somehow pulled it off and are heading to San Francisco to face the Giants in the NLDS.

There were so many key moments that mattered. It was Max Scherzer’s gutsy performance when he didn’t have his best command. It was Justin Turner’s solo home run into the visiting bullpen in the fourth inning that tied the score. It was bespectacled Joe Kelly’s fifth inning punch-out of Dylan Carlson that kept the game knotted at 1-1. It was Corey Knebel striking out Harrison Bader in the top of the eighth. It was vintage Kenley Jansen whiffing Dodger killer Paul Goldschmidt and Tyler O’Neill to end the top of the ninth.

Dave Roberts pulled all the right strings putting the Dodgers in a position to win. Hooking Scherzer to bring in Kelly. Bringing in Taylor towards the end of the game. There were so many key spots in the Dodger’s win. Then of course there was Taylor’s shot into the left field stands that brough jubilation to Dodger Stadium.

This year is more than just the Dodgers trying to win a championship again. This year is also about the Dodgers stopping enemies from winning the World Series. If the Giants win the title this year it will be ugly and horrifying. If the cheaters win the World Series, it will be just as disgusting. There’s the Red Sox still around as well. The Dodgers are playing to save baseball this fall and only the boys in blue can do it. If they can do it, it could be the beginning of a beautiful Dodger’s dynasty. 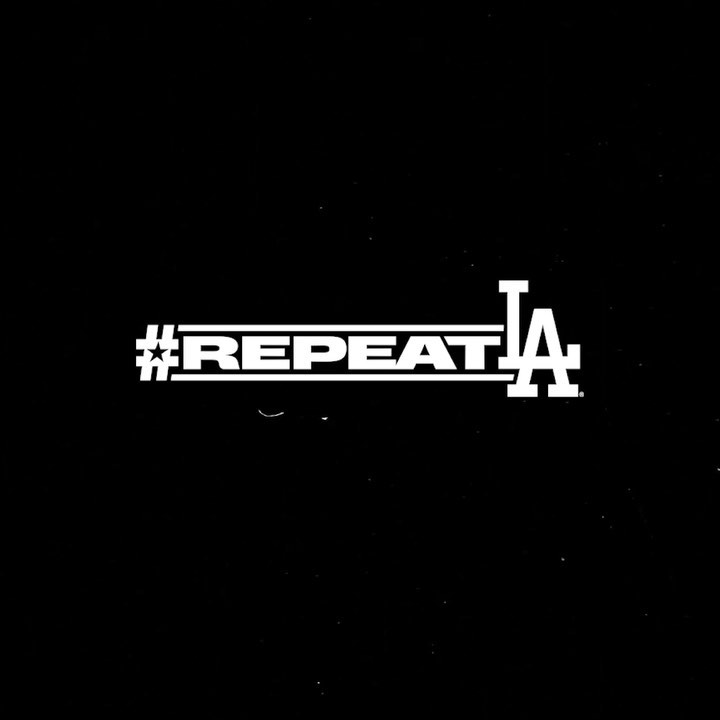 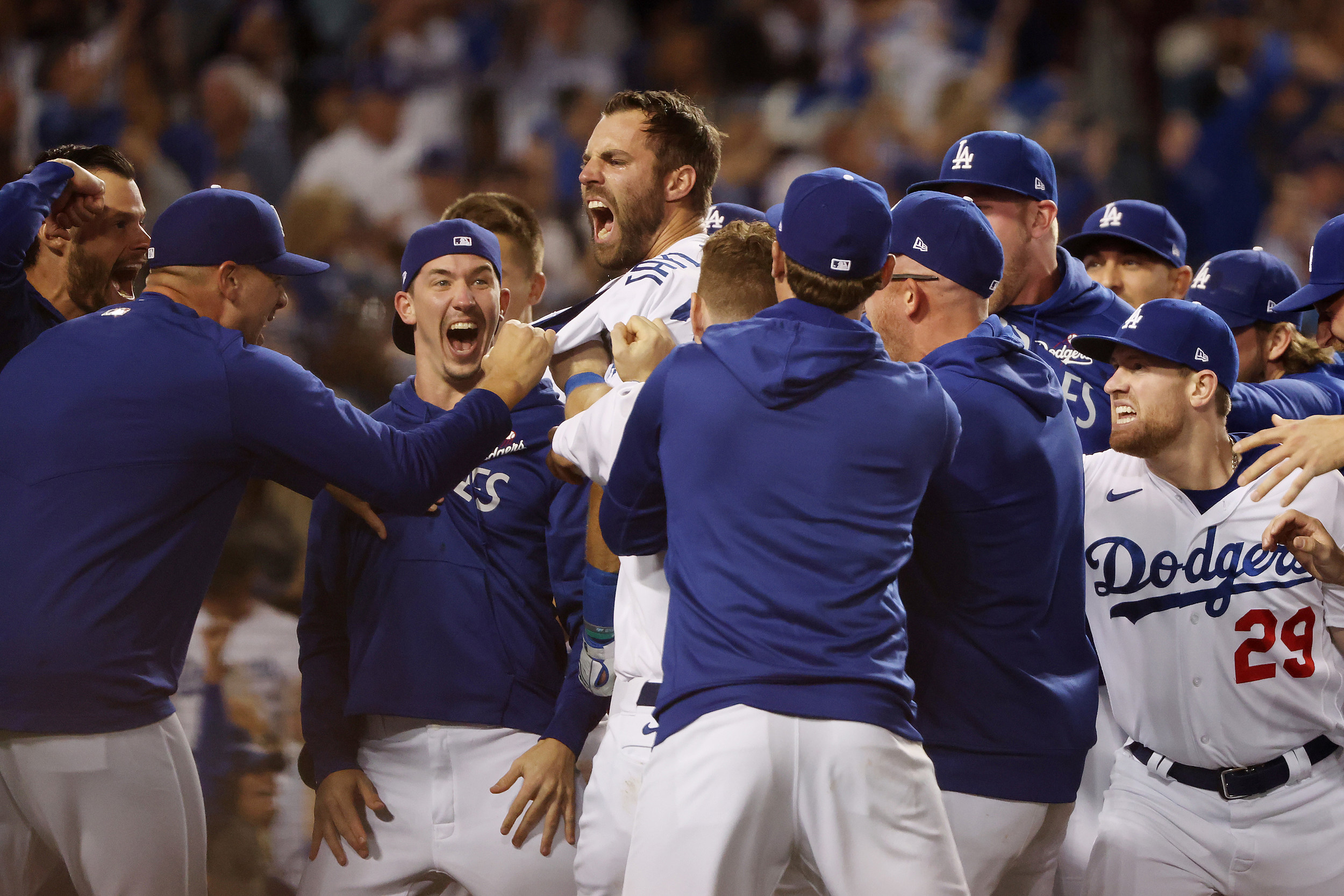 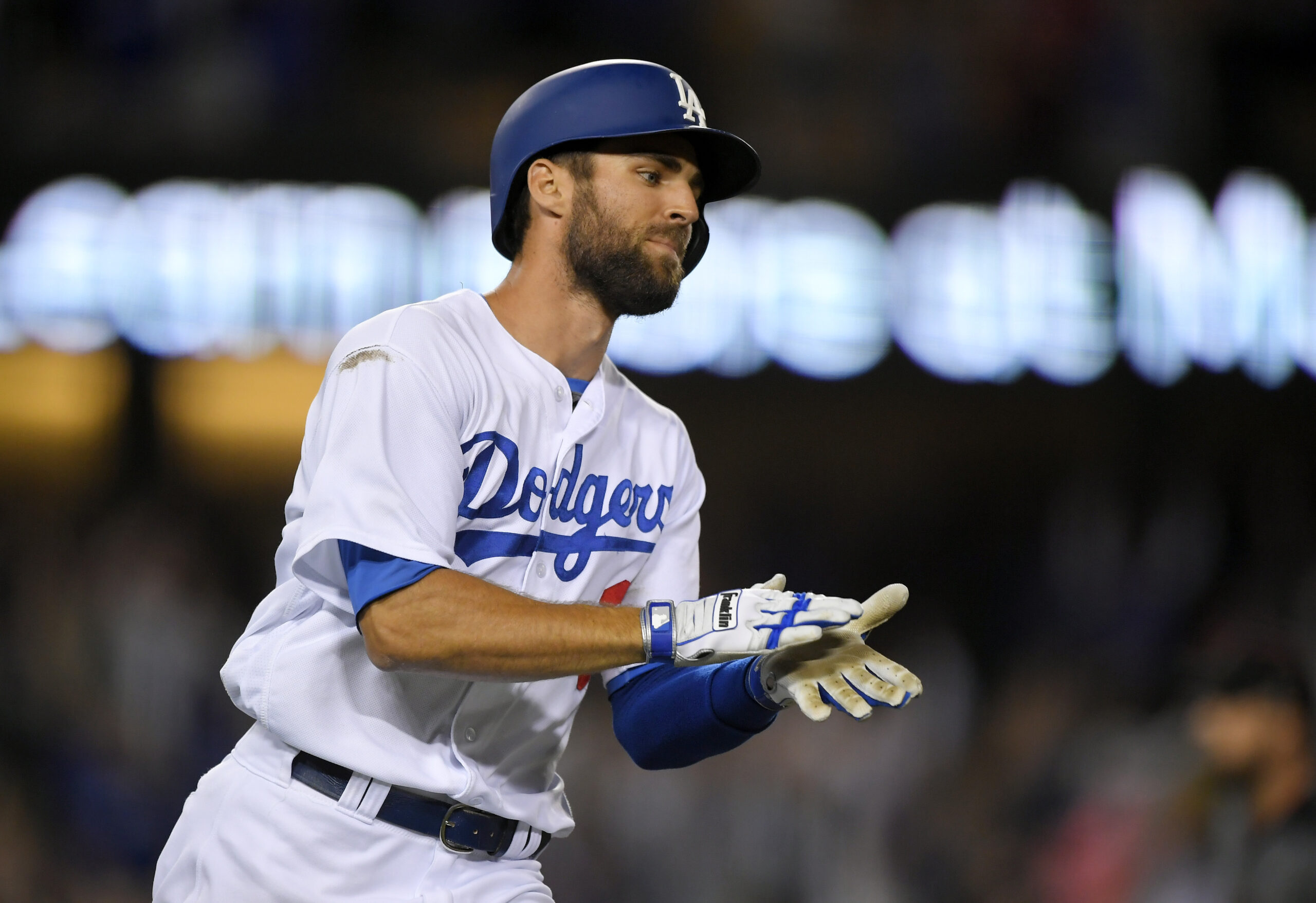 7 thoughts on “National League Wild Card: Only The Dodgers Can Save Baseball This October”