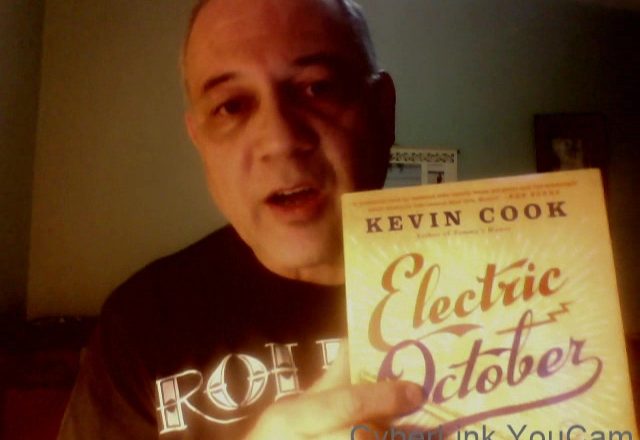 Please come down to Youtubeville and watch LADRs first offseason video. You won’t want to miss this one, because we’re offering a free prize just for watching. Gwan, take a chance! It’s free!