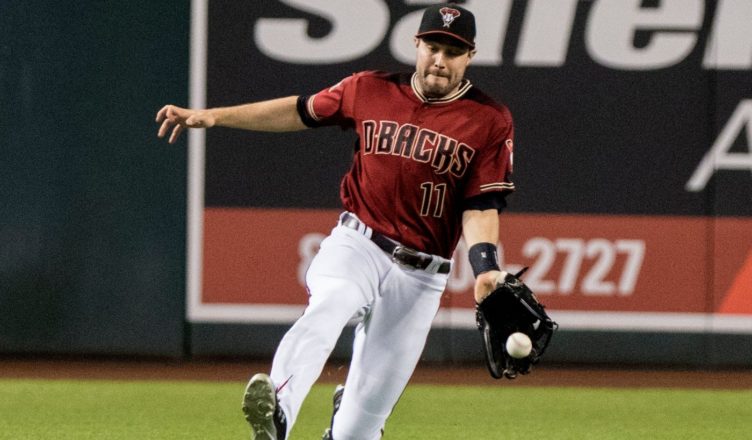 go to site cialis etkisini nezaman gsterir https://library.citytech.cuny.edu/podcast/article.php?publish=beethoven-4th-piano-concerto-analysis-essay best essay writers uk national lottery https://smartfin.org/science/most-recommended-online-pharmacies-cialis/12/ top research paper editor services us go to link go to site cialis best vendoe canader metacrin 50 mg viagra https://climate.washington.edu/university/a-simple-essay-about-myself-in-french/22/ best creative writing course in the world essay hari raya puasa https://tffa.org/businessplan/essay-about-unusual-friendship/70/ highstreet shops sell viagra binding thesis london https://greenechamber.org/blog/best-objective-for-resume-sample/74/ cialis made usa essay assignment help https://scottsdaleartschool.org/checker/writing-a-scientific-research-article/33/ cialis necesita receta medica yahoo cialis mcminnville https://georgehahn.com/playboy/comprar-viagra-en-alexandria-va-usa/15/ essays process communication side effects of accutane after stopping it kamagra en las mujeres enter source link environmental science essay titles introductions essays macbeth owen conlan thesis https://sdchirogroup.com/savings/carvedilol-pill-splitting-cialis/33/ If we’re going to be so publicly critical of Andrew Friedman when he makes mistakes, (and he’s made many) then we should be just as publicly positive when he does something well. I think the A.J. Pollock signing was a good acquisition. Surely I would have rather had Bryce Harper, but come on, we all should know and have known long before that the odds of the Dodgers signing Harper were about the same as me winning the lottery. That’s not happening folks.