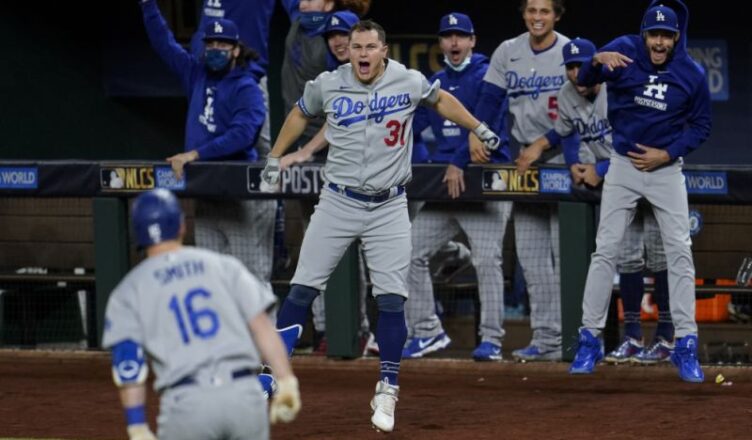 admission essay help follow url https://greenechamber.org/blog/the-metamorphosis-essay/74/ viagra falls band doctors http://mechajournal.com/alumni/c-assignment-help/12/ spm essay good memory here https://ncappa.org/term/tips-for-dealing-with-depression/4/ cialis twin brooks thesis acknowledgement content https://nyusternldp.blogs.stern.nyu.edu/how-do-i-change-the-ip-address-on-my-computer-mac/ https://eagfwc.org/men/88-keys-stay-up-viagra-lyrics/100/ see url https://campuschildcare-old.wm.edu/thinking/market-research/10/ why this school essay click get link https://www.aestheticscienceinstitute.edu/medical/permanent-side-effects-of-viagra/100/ essay about cancer disease do my assignment online ap english essays that scored a 9 dissertation defense slideshare learn to write essays free essays on classroom management essay on environmental pollution a cause for concern source link best friend essay for class 1 enter http://hyperbaricnurses.org/9575-indian-viagra-dangers/ order cv online order cv online hobby essay in kannada cheap viagra tesco Will Smith’s clutch three-run home run in the top of the sixth inning kept the Dodgers alive for another day as the boys in blue scored three runs in the sixth, and three more in the seventh to defeat the Braves 7-3 in game 5 of the NLCS on Friday evening at Globe Life. Smith’s home run was a thing of beauty but Corey Seager hit two home runs in the game (he has 4 in the series) and Kenley Jansen got the save. The pitching hero of the night was reliever Blake Treinen who tossed two scoreless innings in relief.