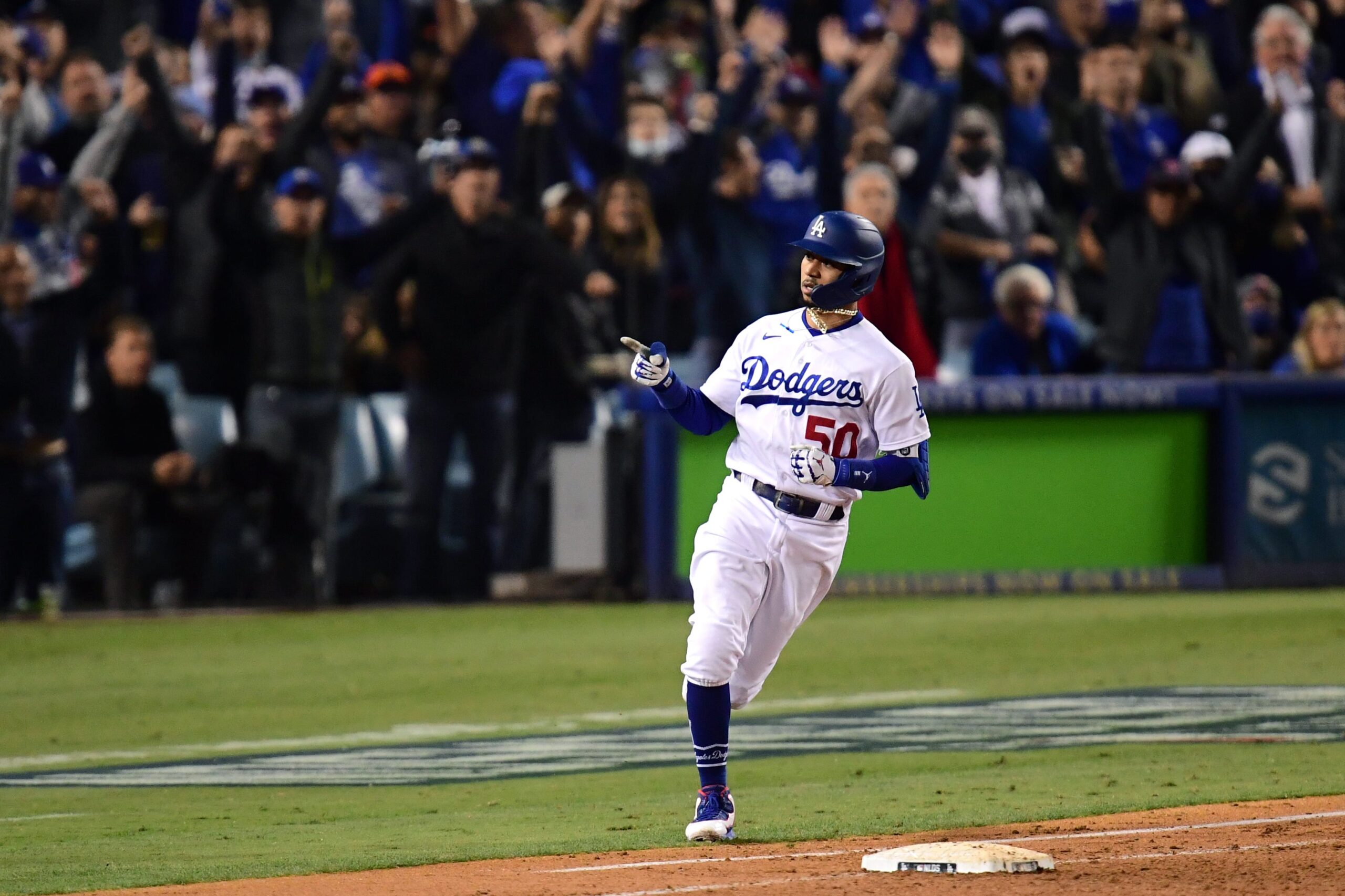 The Dodgers had one objective coming into game 4 of the NLDS against the Giants on Tuesday night, and that was somehow, someway get the boys on a plane to San Francisco to play a winner take all game 5 on Thursday night. The Dodgers did it, and in pretty convincing fashion. After falling flat last night amidst the wind swirling, weather conditions were back to normal again as the Dodgers defeated the Giants 7-2 to tie the series at two games each.

The Dodgers did it with the bats and with the arms. The most important arm was the right arm of Walker Buehler who took the mound on only three days rest. Buehler turned in an impressive performance. When does he not in crucial postseason games? Buehler limited the Giants to just one earned run on three hits across 4.1 innings while striking out four.

On the flip side, the Dodger bats crushed opposing starter Anthony DeSclafani. The San Francisco right hander came into the game with a 1-8 record and career ERA above 5.8 versus the Dodgers. The Dodgers tagged him for two runs on five hits and the Giants hooked him early after just an inning and a third. The Dodgers plated one run in the first, one in the second, two in the fourth, one in the fifth and two more in the eighth.

The fun started in the bottom half of the first when Seager singled and Trea doubled him home. The Dodgers took a 2-0 lead in the second when Lux and Bellinger singled and Chris Taylor’s sacrifice fly scored the second run.

Meanwhile Buehler gutted through the first couple of innings, stranding two in the top of the second, striking out game two schmuck Evan Longoria and getting Mike Yastrzemski to line out to second. In the third, Buehler notched a 1-2-3 striking out Alex Dickerson and Darin Ruff. Buehler struck out Brandon Crawford in the top of the fourth and again held the Giants off the scoreboard. In the bottom half the Dodgers had Buehler reach on a fielding error, (a grounder that bounced off reliever Jarlin Garcia) and then Mookie immediately homered to right center to put the Dodgers ahead 4-0.

The Giants threatened in the fifth, knocking Buehler out of the game. Longoria singled, and after a line out Duggar worked a walk. Dave Roberts brought the hook and called in Joe Kelley. The pouty face man did give up a ground ball single to Tommy La Stella, but got Ruf and Crawford to ground out. The Giants did score a run and the Dodger lead was now 4-1. The Dodgers scored another run in the bottom half of the frame on a Mookie sacrifice fly. (Video of Taylor’s Sac Fly above from Jeff Dione)

Brusdar Graterol tossed a clean sixth inning and the Dodgers held their 5-1 lead going into the top of the seventh. Enter Alex Vesia, who got the first two outs, but Austin Slater singled. In comes Blake Treinen who got Ruf to strike out to end the inning. The Giants scored their second run on a Crawford double and a Kris Bryant ground out, but that was all they would muster.

The Dodgers added two more in the bottom of the eighth when Seager singled and Smith smashed a two-run jack over the center field wall to put the Dodgers up by an 7-2 score. Phil Bickford recorded the final three outs in the top of the ninth to secure the win for the Dodgers.

The Dodgers are not dead yet. The boys in blue will travel to San Francisco to play game 5 for all the marbles on Thursday night. They’ll give the ball to Julio Urias while the Giants will counter with game 1 starter Logan Webb. It won’t be for the faint of heart. Anyone with heart problems, seizures, or wearing a pace maker might want to wait to read the box score in the papers the next morning. Was this series going to end in any other way? Prepare for insanity, or pain. Probably pain. Go Blue! 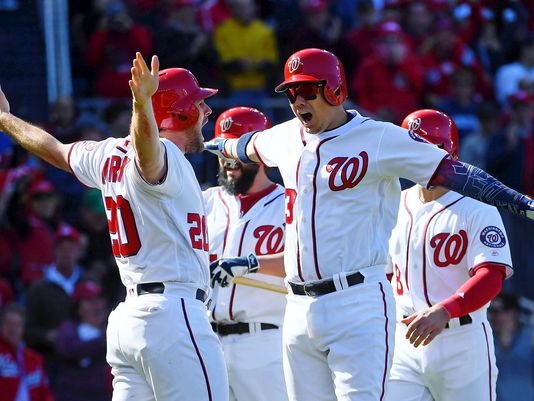