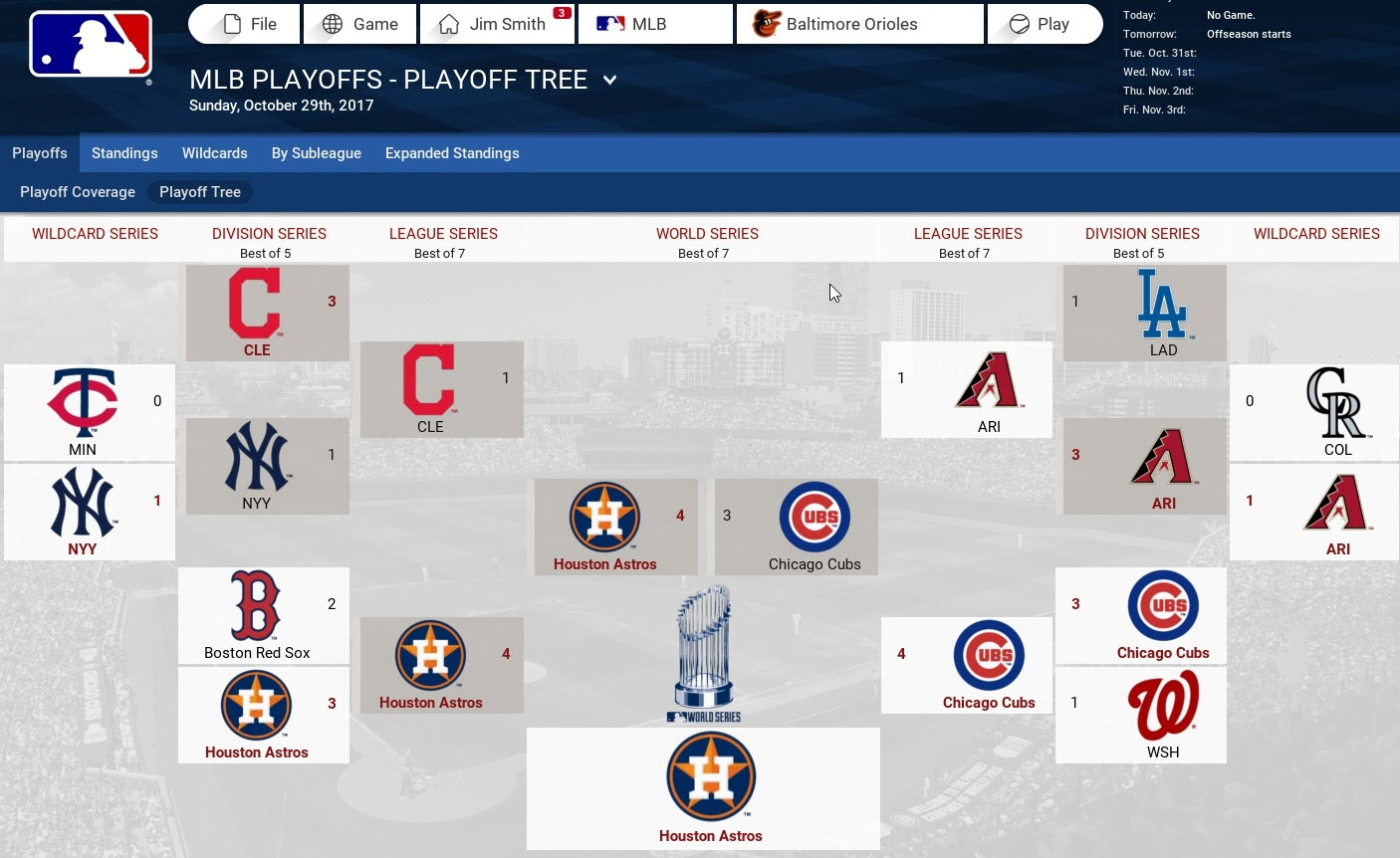 The Dodgers have been heavy favorites in the postseason over the past four seasons. Many outlets have predicted the Dodgers would win the World Series and look how that went. This year however the Dodgers are actually the preemptive favorite due to their 104-58 record. That’s the best in baseball this season. Not to mention the Dodgers broke the franchise record for most wins at home. They have home field advantage throughout the World Series. If they get that far.

Yet I still see many people on social media that are scared of the Arizona Dbacks. No question the Snakes played the Dodgers tough in 2017. Yet the Dodgers still finished 11 games ahead of them in the standings. Despite the Dodger’s record breaking regular season, there are still many affiliates who think the Dbacks will beat the Dodgers in the NLDS.

One of them is OOTP (Out of the Park Baseball) They recently ran their annual postseason simulations and well….it’s not good. They have the Dodgers losing to the Dbacks in four games.

OOTP doesn’t even believe the Dodgers will take the series to five games. No, they think they’ll win the first game and then lose three in a row. But look at their predictions for the wild card games. They’re eerily close.

OOTP does predict that Kershaw pitches 8 shutout innings in game 1, leading to a Dodger’s win. However the predictions call for Arizona to win the next three by scores of 11-6, 1-0, and 3-2. Apparently Zack Greinke will beat the Dodgers in game 4, with J.D. Martinez hitting a home run. Gross!

The simulations have the Astros beating the Cubs in the World Series in seven games. With Jason Heyward of all people winning the World Series MVP. Seriously no. OOTP was also showcased on MLB Network. Check out the video clip and press release below.

According to Out of the Park Baseball 18, the 2017 Major League Baseball playoffs will unfold as follows:

American League Wild Card: The Yankees beat the Twins 6-5, coming back from a 4-3 deficit by scoring 3 runs in the 7th on an Aaron Judge home run.

National League Wild Card: The Diamondbacks outslug the Rockies 10 to 7. Both starting pitchers exit before the fifth inning, when Arizona takes a 7-6 lead that holds up to the end. Each team hit 3 home runs.

American League Division Series #1 (Indians vs. Yankees): The Indians advance to the ALCS by beating the Yankees 3-1. The Yankees took game 1 behind a good C.C. Sabathia performance and a Judge HR, but it was all Cleveland afterwards, winning the next three games 6-4, 8-4 and 10-7. José Ramirez dominated the series, hitting .500 with 2 HR and 5 RBI.

American League Division Series #2 (Red Sox vs. Astros): This series went the distance, with the Astros beating the Red Sox in game 5 by a score of 3-2 in 10 innings in dramatic fashion, thanks to a  Brian McCann walk-off home run against Craig Kimbrel. José Altuve has a great series, hitting .450 with 2 HR and 3 RBI.

National League Division Series #2 (Cubs vs. Nationals): The Cubs return to the NLCS for the third year in a row, ousting the Nationals 3 games to 1. Chicago storms back from a 1-run deficit to steal Game 1 6-5, only to fall to a strong Stephen Strasburg in Game 2 2-1. Jake Arrieta and José Quintana combine to win Games 3 and 4, and the Nationals are once again eliminated early in the postseason.

American League Championship Series: The Indians’ magic late-season run comes to an end, as the Astros win 4 games to 1, despite another huge performance by José Ramirez (.524, 4 HR). The Astros win both of Justin Verlander’s starts, as he allows just 2 runs in 14 innings pitched. George Springer wins the ALCS MVP with 3 HR, 6 RBI and a .348 AVG.

National League Championship Series: The Cubs advance to their 2nd straight World Series, beating the Diamondbacks 4 games to 1. Cubs pitching holds Arizona to just 10 runs in the 5 games, and José Quintana wins MVP honors after going 2-0 with a 0.59 ERA in 15.1 IP (16 K’s, 4 BBs). Anthony Rizzo hits .350 with 2 HR and 5 RBI.

World Series: The Houston Astros defeat the Chicago Cubs 4 games to 3 in a classic World Series, winning the first title in franchise history in front of their home fans.

The Cubs win the opener thanks to a complete game win for Jake Arrieta. Houston wins the next two, but then Chicago roars back to win the next two and take a 3-2 series lead back to Houston.

World Series Game 6 has the Cubs up 4-2 and ready to celebrate in the 9th inning – until disaster strikes. Yuli Gurriel hits a home run off Wade Davis, followed by back-to-back doubles by George Springer and Alex Bregman. That set the stage for a walk-off José Altuve single to win it for Houston and send it to Game 7.

In that seventh game, Houston goes up 5-1 early as Lester only lasts 3 innings. The Cubs start clawing back, however, to close the score to 5-4 heading to the 9th. Ken Giles shuts Chicago down, striking out Ian Happ to end the game and the World Series for Houston. Dallas Keuchel gets the win in game 7 (6 IP, 3 ER) while Alex Bregman and José Altuve (each 3 H and 2 RBI) provide the offense.

“It’s a huge thrill to have the MLB Network reveal our postseason predictions,” said OOTP CMO Richard Grisham. “We are huge fans of the network and watch every day. The baseball postseason is simply the best month of the year. We can’t wait to see how closely Out of the Park Baseball’s simulation engine matches the actual outcome.”

Out of the Park Baseball 18 is now available worldwide on Steam and the Out of the Park Developments website for $39.99. The follow-up to the acclaimed Metacritic 2016 PC Game of the Year includes several exciting new features and a treasure trove of deep improvements to its award-winning game play.

Ease up on the Dodgers, OOTP. 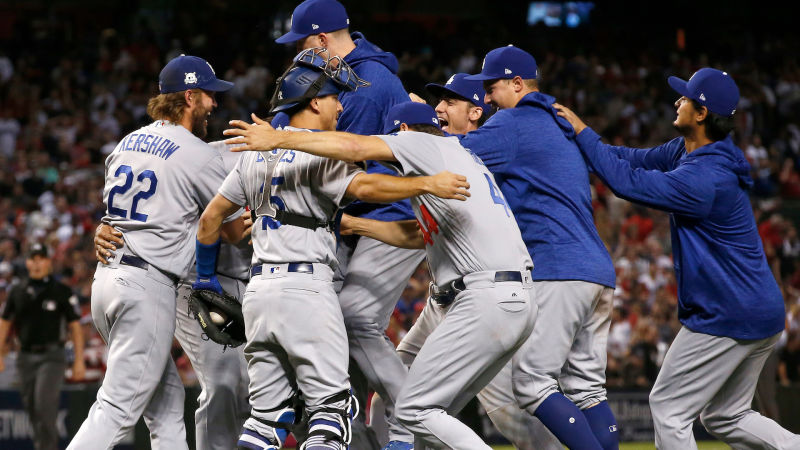 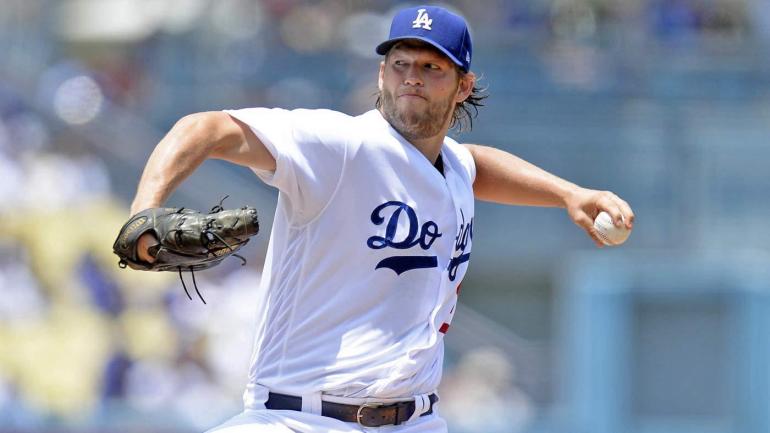 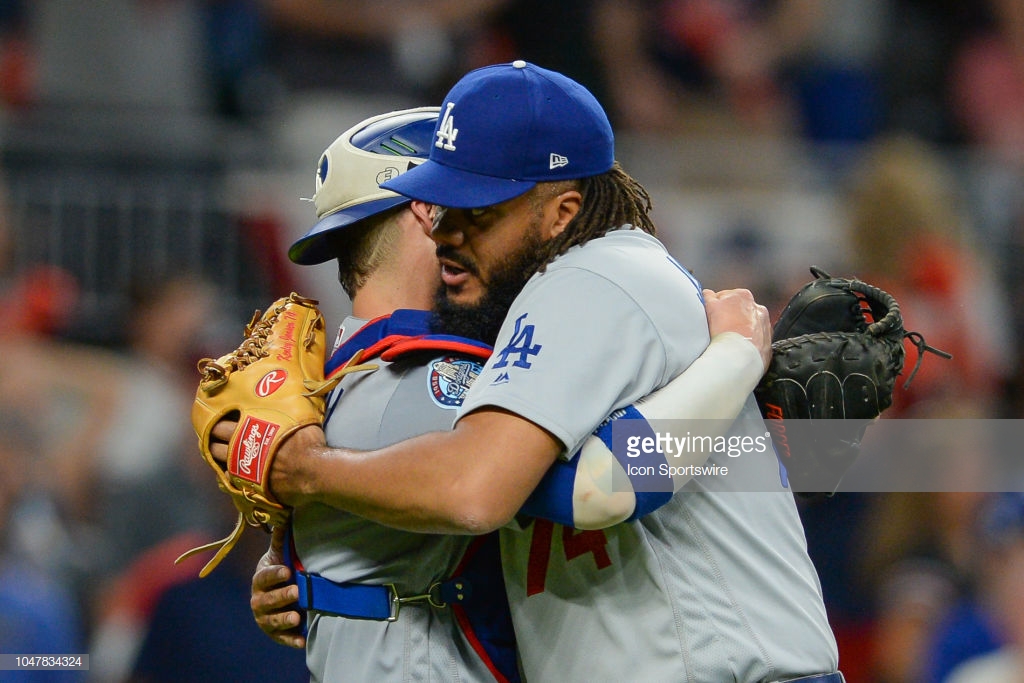 16 thoughts on “OOTP Hates The Dodgers This October”