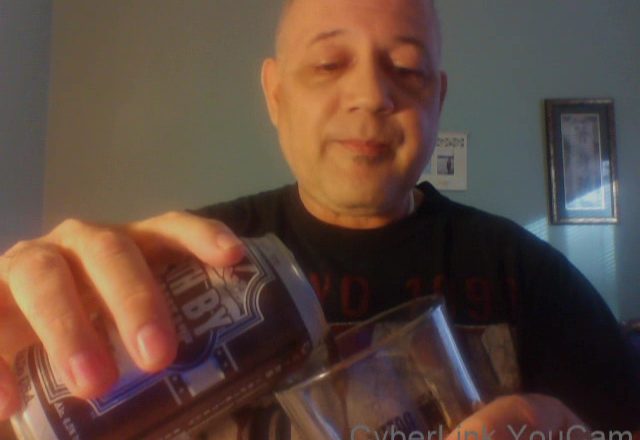 In addition, I review a Death By Coconut, a flavored porter from Oskar Blues Brewing. Enjoy!

54 thoughts on “Puig for Stanton? I Make that Trade (and Review Beer) on This New Video”