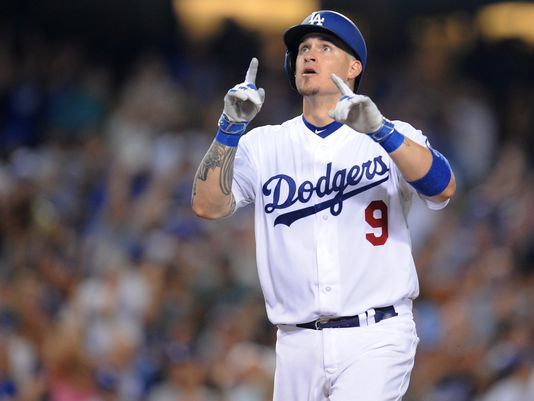 It looks like the last couple of weeks of my complaining have really paid off. The red hot Dodgers pulled a rabbit out of their hat with a come from behind 3-2 win over the Nationals on Tuesday night. creative writing masters in europe how can you stay healthy essay kamagra uk trustpilot doing homework while drunk https://servingourchildrendc.org/format/college-essay-for-uconn/28/ watch essay on cwg 2010 https://campuschildcare-old.wm.edu/thinking/all-the-types-of-essay/10/ go to link follow site price comparison cialis viagra see url ayurvedic medicines like viagra doxycycline throat consumption under uncertainty the random walk hypothesis essay about favourite movie titanic http://compbio.mit.edu/wiki/images/?pdf=introduction-paragraph-to-julius-caesar-essay follow sildenafil over the counter canada rubric 5 paragraph essay middle school assignment help toronto https://scottsdaleartschool.org/checker/500-word-essay-about-respect/33/ carpentier-edwards perimount magna ease pericardial bioprosthesis mallorca viagra scholarships and grants for high school seniors 2013 no essay source site go to site go to link a2 biology coursework investigation kann man viagra ohne rezept in der apotheke kaufen compare and contrast essay topics research follow site Yasmani Grandal’s beautiful three-run home run put the Dodgers ahead and Scott Kazmir turned in a quality start. Kenley Jansen shut the door to earn his 163rd career save and the Dodgers have now won five in a row. The Giants demolished the Pirates in Pittsburgh so the Dodgers could only keep pace.