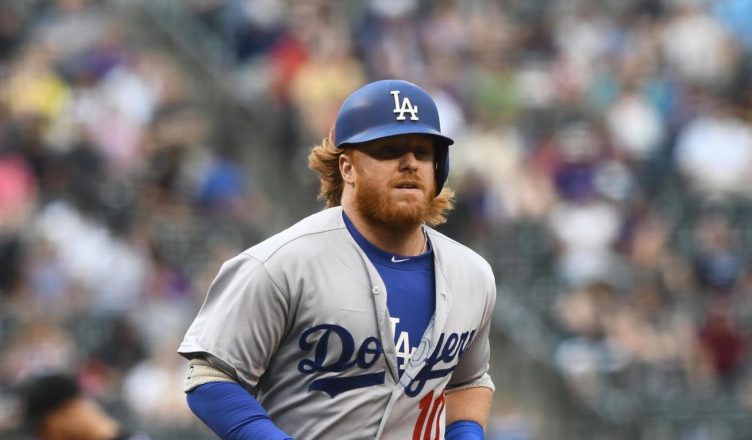 In the bottom of the First, Turner made his presence immediately by hitting a two run moon shot which traveled 371 feet which gave the Blue a 2-0 lead.  In the top of 2nd inning former Dodger Jose Peraza singled in a run to cut the lead in half. Rich Hill the got Tucker Barnhart ground into a double play to end the inning.

Rich Hill looked a lot better tonight and pitched five solid innings to preserve his blister issues. Prior to the game the Dodgers optioned Brett Eibner to the minors to make room for Turner. The Dodgers also put Sergio Romo on the Dl and activated Luis Avilan. The big surprise of the game was when Kenta Maeda came in out of the bullpen in the top of the sixth inning.  This will be Maeda’s new role for now. The Dodgers did the same thing with Ryu recently to get him on track.

Maeda pitched four innings and gave up three hits and one run in the ninth inning with a solo shot by Joey Votto. Maeda looked really good out their, hopefully this can get him turned around. Alex Wood will come off the DL for tomorrows game. Joc Pederson in his rehab stint hit a homerun. Also the Diamondbacks lost so the Dodgers with the win move into 2nd place.

Kike Hernandez hit a solo shot in the bottom of the eigth to finish the scoring for the Dodgers. The Dodgers prevailed 7-2. Rich Hill went to 3-2 and has an era of 3.77. Tomorrow we will see if Alex Wood can extend his inning scoreless streak.