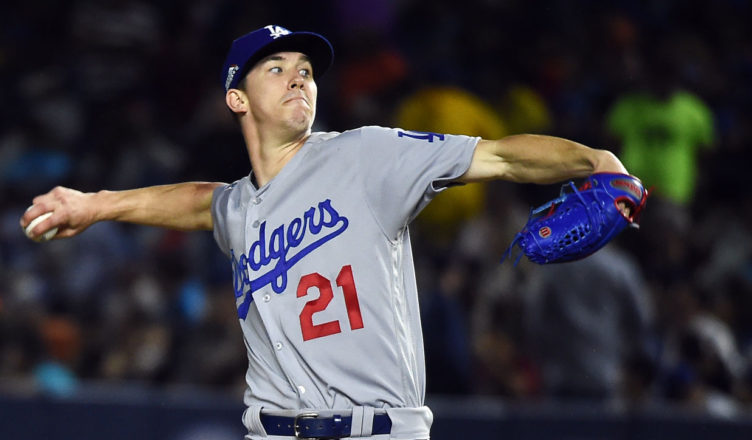 The stats have changed a bit, but nonetheless, I’m sticking with my guns and my original choice.

21 thoughts on “Reup: Kershaw or Buehler – Who Gets Game 1 Ball in Postseason?”