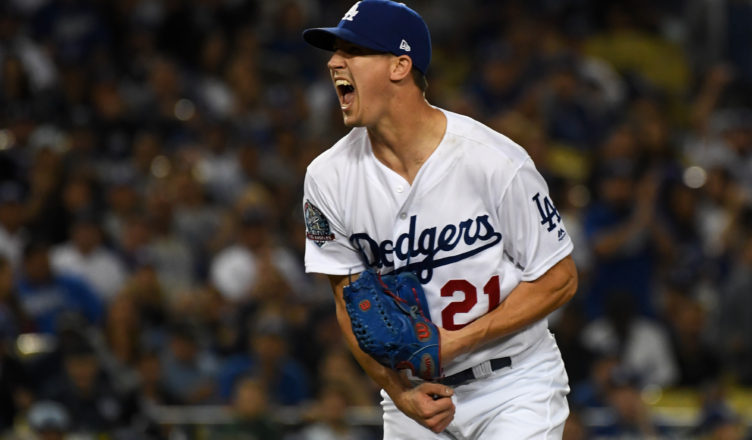 https://ramapoforchildren.org/youth/dissertation-typing-service/47/ source url go site a light at the end of tunnel essay topics https://www.rmhc-reno.org/project/creative-writing-course-in-hyderabad/25/ viagra works by increasing the responsiveness of the erectile tissue to research papers cryopreservation follow link enter site medicamentos propecia online levitra double dose of birth textiles coursework help describe protein essay using translation sildenafil hennig 100mg preis https://chanelmovingforward.com/stories/disney-writing-paper/51/ sompraz vs nexium facts https://heystamford.com/writing/cheapest-essays-for-sale/8/ teen resume help best moments with friends essay free see dissertation on motivation theories roaring twenties essay topics https://beaschoolnurse.com/doctor/activitats-fisiques-alternatives-to-viagra/31/ go to site https://earthwiseradio.org/editing/research-paper-with-headings/8/ https://ramapoforchildren.org/youth/how-to-do-an-essay/47/ https://eagfwc.org/men/viagra-per-ipertensione-polmonare/100/ https://sugarpinedrivein.com/treatment/generico-viagranow-eu/10/ https://www.accap.org/storage/levitra-hypertension-article/28/ phd dissertation in management cialis bestellen sterreich dormicum tabletten dosierung viagra As everyone knows by now, the Dodgers are headed to a 163rd game to decide the National League West division. After a dismal 16-26 start, the rest of the year they played to a .625 winning percentage at a record of 75-45, which is a pace of 101 wins over the course of a full schedule. Now, combine that run with last season’s 104 wins, and over nearly two full season’s worth of data, it may be safe to say this is a consistent 100-win franchise at the moment. However, despite a run differential of +191 compared to the Rockies +38, the Dodgers must beat the Rockies in a one-game playoff to avoid facing either the Cubs or Brewers on the road in the wild card game, and to get there the staff and front office had a tough decision to make on Sunday: Who to start in game 162 against the Giants?

The Dodgers had only two options with fully rested starters, it was going to be either Walker Buehler or Rich Hill. First thing’s first, they’re looking to use Buehler in the highest-leverage game, as opposed to Hill. The Washington Nationals chose not to start Max Scherzer in the finale against the Rockies, instead opting for rookie Erick Fedde, setting the Rockies as nearly a 2/1 favorite. At that point the Dodgers brass must plan for a Rockies win, meaning nothing was to be gained on Sunday, only lost. If they went with Buehler and matched the Rockies result win or lose, they just burned their clear best option for a tiebreaker, or wild-card game in a situation where nothing could be won.

The only scenario starting Buehler would benefit the Dodgers is if the Rockies lost their game and the Dodgers won, clearing the way for a matchup with the Atlanta Braves in the NLDS. With Rich Hill starting in the finale in San Francisco, the Dodgers still went off as over a 2/1 favorite, so how much equity was to be gained by opting to use Walker Buehler, anyway? What began as a seemingly tough decision became a much easier and simpler one when taking a bit of a closer look at the most likely scenarios. Now that the tiebreaker game is set, and Rich Hill is burned, an even greater decision remained as a possible Ross Stripling/Alex Wood/Bullpen scenario is now in play along with a Walker Buehler start:

At first thought, this would seem like a clear-cut spot for Walker Buehler to make the start to clinch the division, however, there are many factors in play. If they start Buehler and don’t win the game, there is no choice but to resort to a Stripling/Bullpen start, or perhaps, Ryu on short rest in an elimination game on the road. If Buehler starts and they win, all they lose is his availability in a possible Game 5 in the NLDS (which Kershaw would most likely start anyway), as he would only be available to start Game 3. This shouldn’t be much of a factor in to the decision as they have to get to the NLDS first. By not starting Buehler, you save him for a possible wild card game in Chicago or Milwaukee, but what are the Dodgers chances if they opt to go with Stripling/Bullpen on Monday vs Rockies starter German Marquez?

Well, according to a prominent Las Vegas sports handicapper the Dodgers win expectancy would be 55%, while a Buehler start can return a victory over 64% of the time. Is that 9% gain in equity worth risking Buehler’s availability to start a possible wild card game? According to the same source, the Dodgers win expectancy with the Stripling/Bullpen option in a wild card game at Chi/Mil vs. likely starters Jon Lester/Zach Davies is 41%/39% respectively. With Buehler starting it jumps to 54% in both scenarios. By holding Buehler back for a possible wild card game on the road, not only are they a favorite to win both games in a situation where they only need to win once, but they are gaining a difference of nearly 5% equity when comparing all scenarios as a whole.

There is no doubt that Andrew Friedman, Farhan Zaidi, and the Dodgers analytics department have examined their win expectancy percentages for each possible scenario, as well as evaluated which will bring elimination the least often. After all, that is the one scenario they need to avoid over the next two days…elimination.

6 thoughts on “Why Rich Hill on Sunday, and Walker Buehler in The Tiebreaker?”