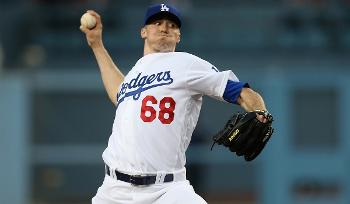 Scott Kazmir getting bombed in last night’s 9-0 blowout loss to the Red Sox was about as exciting as watching paint dry. I’m no Nostradamus but it doesn’t take a clairvoyant to figure out that Kazmir was going to get lit up like a Christmas tree. The next guy to get lit up like a Christmas tree will be this afternoon’s starter Ross Stripling who was called up this afternoon after Bud Norris was placed on the disabled list with a mid back strain. Nevermind, he’s still having problems with his blister so his debut is delayed. Brandon McCarthy will get the start instead.

Stripling (2-3 4.14) has not made a start since he was blown out at Anaheim on May 19th. He’s been pitching in relief since then and has tossed 11.2 innings and allowed just two earned runs. It seems like he’s more suited to being a reliever.

The Red Sox will counter with 23-year old left hander Eduardo Rodriguez. Rodriguez is 10-6 with a 3.85 ERA in 21 starts. He’s originally from Venezuela and has never faced the Dodgers. He has a 1-1 record and a 6.75 ERA in interleague play.

Big Papi David Ortiz is back in the lineup and playing first base, while Hanley Ramirez is not in the lineup for Boston. Of course with a left hander on the mound the Dodgers go right back to the atrocious all-righty lineup that works once every 99 times. Honestly I just don’t get why the Dodgers keep doing this. It’s becoming very infuriating.

Playing the percentages does not work, and when the bottom of the lineup is Van Slyke, Ellis, pitcher you probably won’t be scoring many runs. I mean they had 3 hits last night and this is the lineup they put out? If anyone wonders why they are struggling and not in first place, this is why. It’s August, you have to play the hot hands. 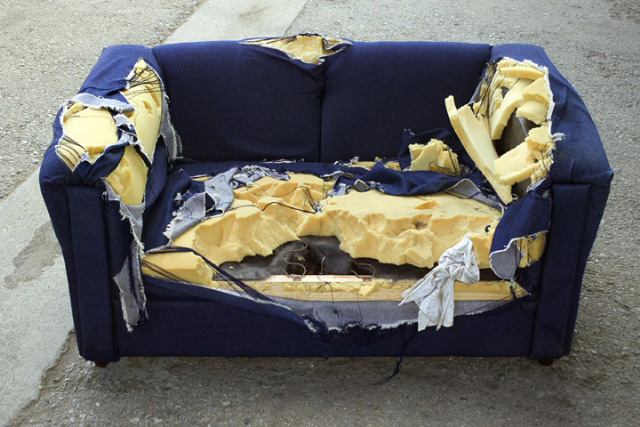 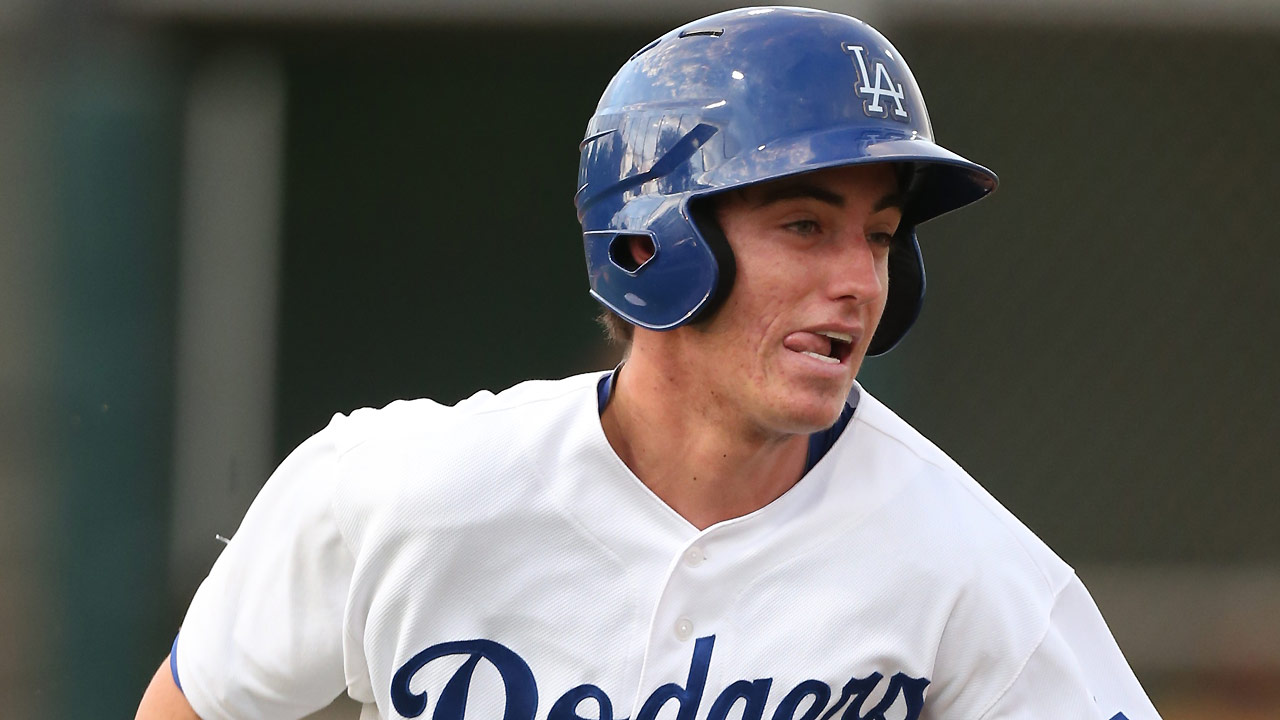 27 thoughts on “Ross Stripling and All-Righty Lineup vs. Boston”