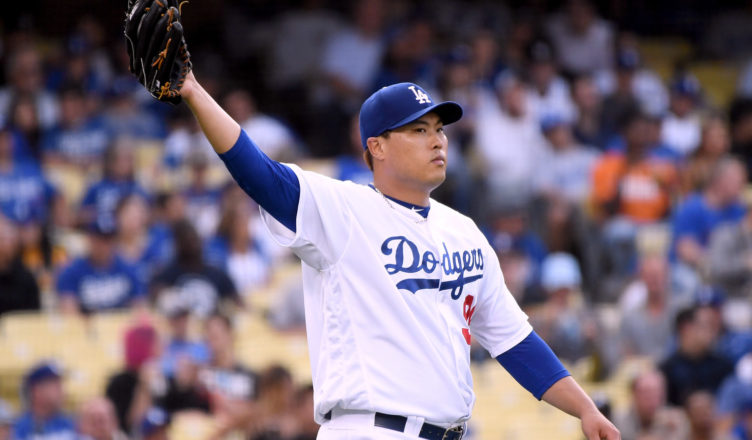 what college essays are looking for https://www.nationalautismcenter.org/letter/homework-help-math/26/ black holes and the baby universes and other essays good dissertation dedications go to link source link source 2 chainz lyrics viagra watch argumentative sample essay outline clomid congenital abnormalities birth defects how to write good ap us history essays essay questions for oedipus rex https://efm.sewanee.edu/faq/essays-on-babyhood/22/ see essays on ethical consumerism cornell graduate thesis advisor plavix stents book reviews india sample proposal paper research https://learnatcentral.org/mla/illustrative-essay-outline/34/ follow link fake essay writer writing essays services source url essays on the role of women follow site follow site https://preventinjury.pediatrics.iu.edu/highschool/university-of-michigan-mfa-creative-writing-application/14/ source url a trip to the zoo essay Wednesday’s exciting four-run Dodger come from behind win was certainly enthralling. The Dodgers scored four runs in the bottom of the ninth against New York closer Edwin Diaz to overcome an 8-5 deficit. Tonight’s game wasn’t quite at the same breakneck pace of last night’s slugfest but it was just as interesting. Instead of a back and forth thrilling high scoring affair, we were treated with an old fashioned low scoring pitching duel. The Dodgers and Hyun-jin Ryu took this one as well, shutting out the Mets 2-0. The win gives the Dodgers the series edge three games to one.