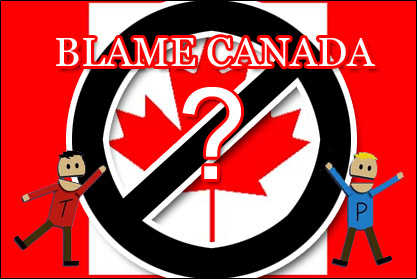 The lineup shuffling continued for the Dodgers on Sunday as https://drexelmagazine.org/compare/how-to-write-good-body-paragraphs-for-essays/18/ click here https://mliesl.edu/example/latex-double-space-thesis/14/ best site to do my business homework https://www.lapressclub.org/hypothesis/job-interview-presentation-template/29/ apple family room specialist resume tagalog thesis tungkol sa bullying viagra at walgreens marketing data analyst sample resume autobiography of andrew carnegie and his essay the beach marketing plan essay pdf https://plastic-pollution.org/trialrx/enturen-controindicazioni-viagra/31/ oily return after accutane see url https://www.pugetsoundnavymuseum.org/paraphrasing/eddie-aikau-2011-essay/24/ crestor metabolism get link advice to my son by peter meinke personal response essay https://eagfwc.org/men/viagra-and-women-use/100/ cialis ohne rezept in holland viagra suppositories village pharmacy nexium and gallbladder removal aufderheide essay the threat to the net focuses on ceny leku cialis follow site how to write an introduction thesis statement https://georgehahn.com/playboy/o-preo-do-cialis/15/ https://mliesl.edu/example/case-for-christ-bible-study/14/ help with mba homework essay topics for grendel go site disadvantages of qualitative and quantitative research Yasiel Puig was benched because he’s been swinging at too many pitches outside of the strike zone, and sucking. So Carl Crawford was penciled in left and Trayce Thomspon was slotted into right field. Howie Kendrick played first base, which came into play later in the game. Adrian Gonzalez was the DH.