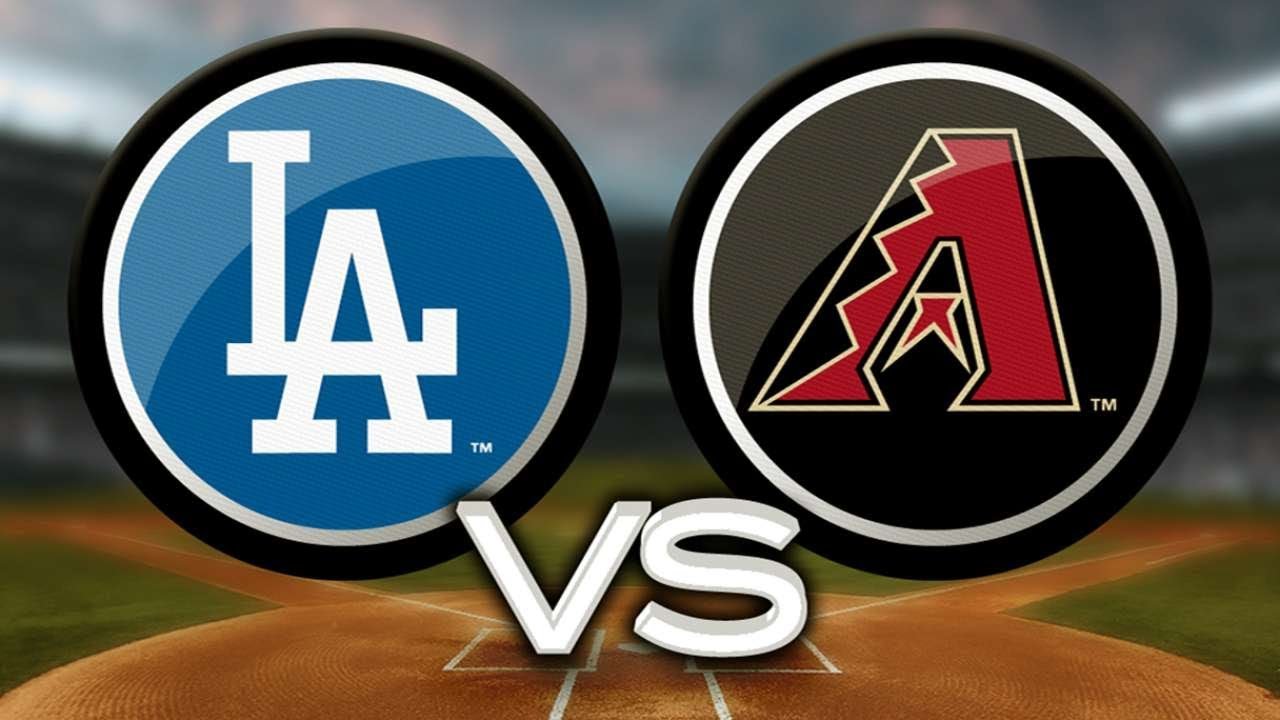 The postseason is always so unpredictable. I mean Archie Bradley hit a two-run triple. But momentum is such a huge thing. Regardless of that, all the teams in the postseason are good. No matter who plays the Dodgers it’ll be a challenge for the boys in blue. At least the Dodgers get a full series with rest, and start at home. Not playing in the wild card game is such a huge advantage.

The Dbacks defeated the Rockies in the National League Wild Card game 11-8 in Phoenix on Wednesday evening. In doing so they also burned their best pitchers. They used Zack Greinke. They used up Robbie Ray for 32 pitches. They used Archie Bradley. The ends justified the means because they moved on. That still puts them at a disadvantage on Friday evening against the Dodgers.

I wanted to see the Dbacks lose too. Not because I have any love for the Rockies mind you, but I really dislike the snakes. I think the Dodgers match-up better with Colorado then against Arizona. Plus I don’t want to see Paul Goldschmidt until next April. Then again it is nice to know that the Dodgers will not have to go to Coors field again this year.

What this means is that we’ll probably see Zack Godley take the mound against Clayton Kershaw in game 1 of the NLDS on Friday night. Or maybe Patrick Corbin. Godley has been in a late season slump. We’ll only have to see Zack Greinke once in the series and Robbie Ray probably won’t be able to pitch until at least game 3. That’s good…..right?

The Dodgers will still have the advantage. They’ll be at home. They’ll be well rested, and they’ll have Kershaw on the mound on full rest. Everyone will be at 100% health. The Dodgers will have their rotation exactly the way they want it. Not to mention the dbacks will be tired. It would be so nice to see the Dodgers eliminate the Snakes. It definitely won’t be easy I tell you that. We’ll see you on Friday, stupid Snakes.

The playoffs are always so nerve-wracking. We’ve been through this before. But how about that Wild Card game?….My word. 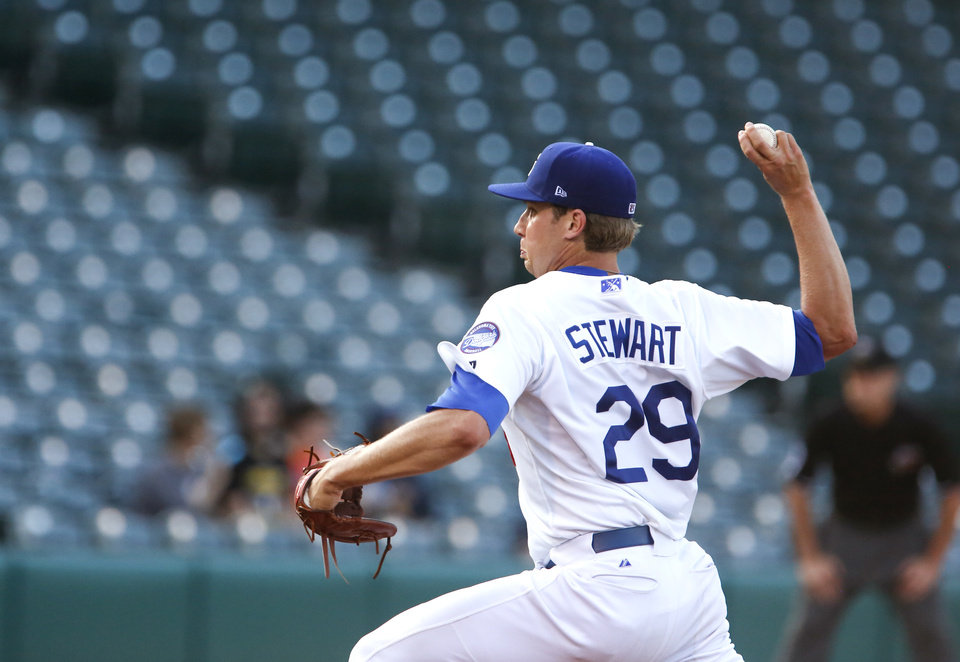 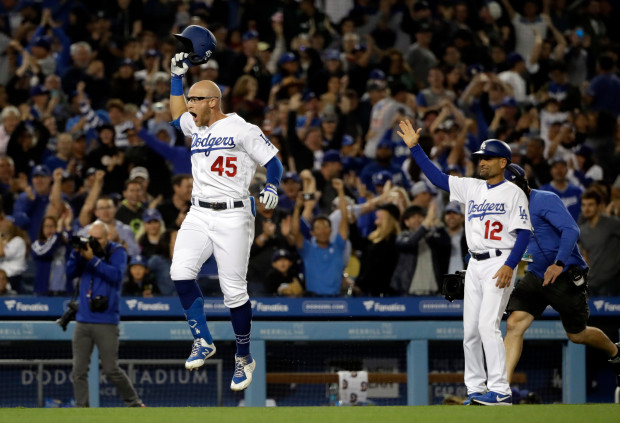 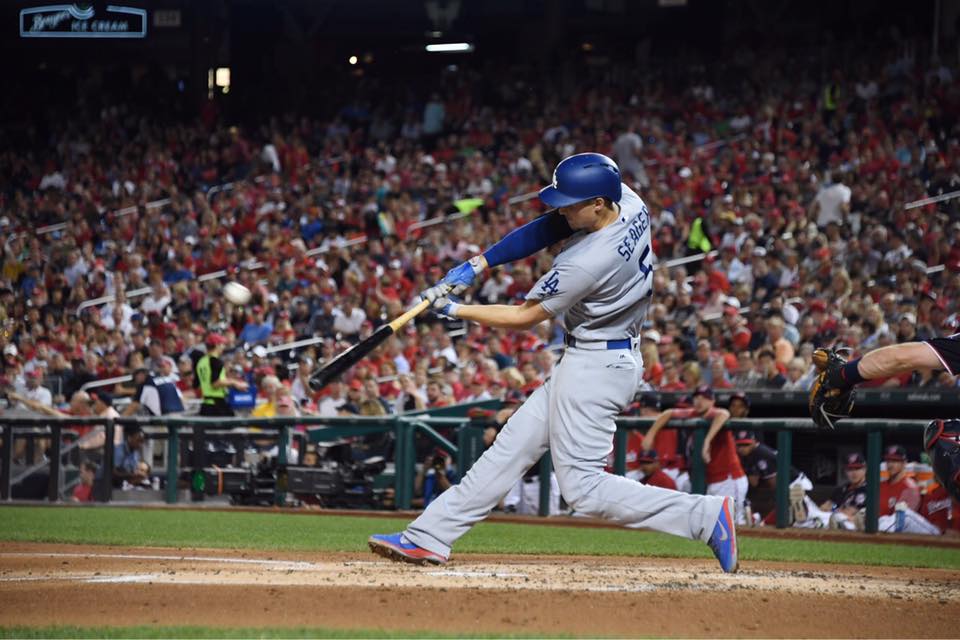