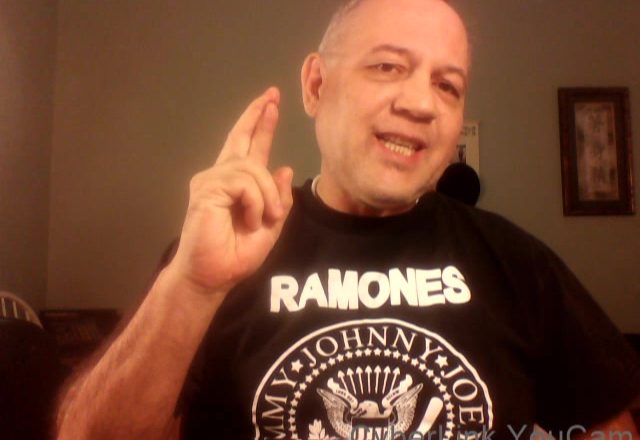 Inside are notes on Alex Wood and Corey Seager‘s tweaked appendages, and a beer review of a brand new concoction from Firestone Walker Brewing: Leo vs Ursus.