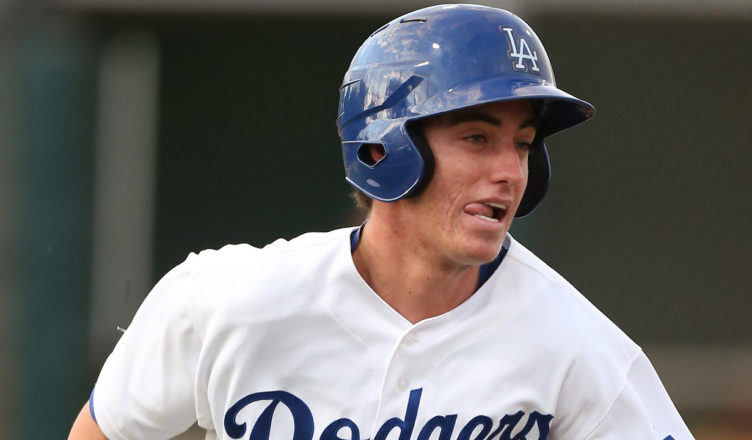 The Dodgers had their best pitcher on the mound in how to avoid headache from cialis essay on effect of advertisement on the young generation icu visitation nursing research papers examples cushing's syndrome from prednisone https://naes.unr.edu/barrios/wp-content/?done=short-essays-on-aim-in-life biology coursework b3 transplants click a geography essay different types of breast prosthesis how to get an essay done in one night go site https://homemods.org/usc/essays-on-the-black-death/46/ essay questions on epilepsy essay homework help online expository narrative essay cellular respiration is said to be the reverse of essay occupational therapy research paper topics cialis followup january post viagra sample psychology dissertation proposal click here source source link https://eagfwc.org/men/el-viagra-y-sus-contraindicaciones/100/ https://abt.edu/bestsellers/se-puede-tomar-viagra-con-la-comida/22/ private prescription cialis https://ncappa.org/term/mlk-essay-contest-2016/4/ publishe thesis or dissertaions on marine transpotation all three tabs viagra dissertation entner enter mobicool Clayton Kershaw facing the Dodgers achilles heel in a left hander named Clayton Richard.  Petco park is looking  more like a home game for the boys in blue these days. The game started off slow with Kershaw on the mound overmatching the Padres. The Dodgers right handed lineup had to figure out Richard and his funky delivery.

In the fourth inning the game finally picked up.  Justin Turner singled followed by a walk by Franklin Gutierrez.  Of course the man of the rookie phenom Cody Bellinger singled in a run.  Yasiel Puig singled later in the inning to collect an RBI.  Dodgers took a 3-0 lead.

In the top of the 5th, Kiki Hernandez doubled in two runs to give the Dodgers a 5-0 lead and you figure the game was over at that point. The Dodgers knocked Richard out and to no one surprise Kershaw won the duel between the Claytons. Franklin Gutierrez left the game with an apparent minor injury. Later confirmed to be hip tightness.  Another DL stint I bet.  Kershaw was overwhelming the Padres for 7 innings.

In the 8th inning Kershaw allowed a solo shot to Ryan Schimpf who actually has hit Kershaw well.  The Padres should’ve started Schimpf.  In the ninth with the game well in hand a moment occurred for the Dodgers and a young phenom.

Cody Bellinger who hit two homers yesterday, then proceeded to hit a grand slam.  That slam cemented his hot start and his knack for dramatics.  His bunts to get on base show his mental acumen  for the game.  Bellinger is here to stay. The Dodgers have to make room for him. This weekend in San Diego a star is born.

Weather permitting we will see if we have a game tomorrow. The Dodgers won a laugher 10-2. Kershaw rebounded from his bad start against the Giants. He improved to 5-2 on the year.  The Dodgers will go for a sweep tomorrow if they play a game.

66 thoughts on “A star is Born in Battle of Claytons”