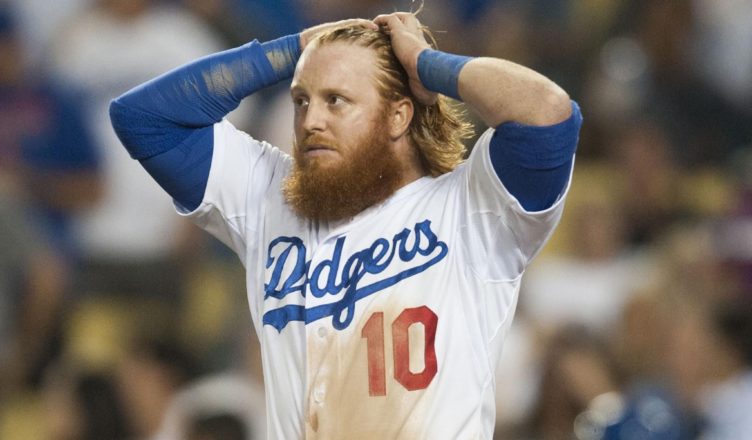 29 thoughts on “The State of the Dodgers – Is It Time to Panic?”