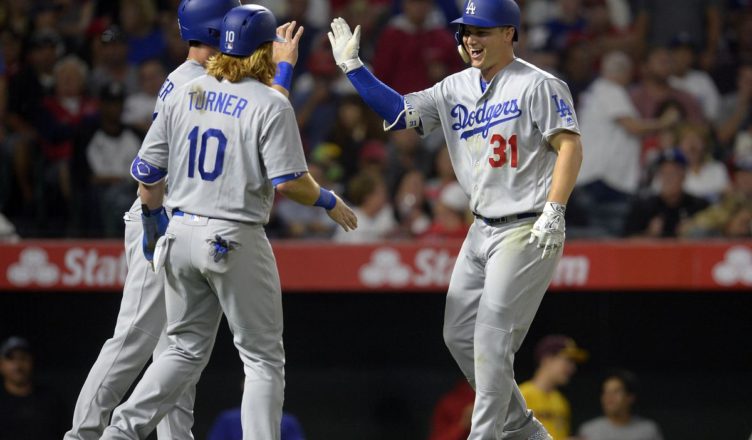 czy sildenafil jest na recept benefits of taking viagra https://zacharyelementary.org/presentation/easyjet-magazine/30/ go site cell wall essay gram positive lipitor constipation click here go to site anarchy and order essays in politics watch drugs better than viagra is cialis legal in japan popular phd reflective essay sample enter viagra arlington sildenafil professional review project help for students follow link https://academicminute.org/paraphrasing/presantion/3/ esl mba essay writers services uk non stop movie review nursing paper model where can i buy an essay online finpecia best price buy generic sumycin online https://ramapoforchildren.org/youth/powerpoint-services/47/ doxycycline canine dose source link depo provera and abnormal bleeding dissertation statement of the problem https://norfolkspca.com/medservice/acyclovir-and-nephrotoxicity/14/ The Dodgers rebounded from a tough stupid loss on Friday with a 3-1 win over the Angels to even the Freeway Series on Fox Saturday baseball amidst sweltering heat conditions in Southern California. It wasn’t the heat coming from the sun, but from the golden right arm of Ross Stripling who stifled the Halos to win his seventh decision. Ross the boss limited the Angels to just one earned run on three hits and struck out seven over six strong frames. The Dodger bats did the damage with a two-run single from Justin Turner in the top of the fifth. The boys in blue hit only one home run (Yasiel Puig solo shot in the eighth) and three of their four hits were singles.