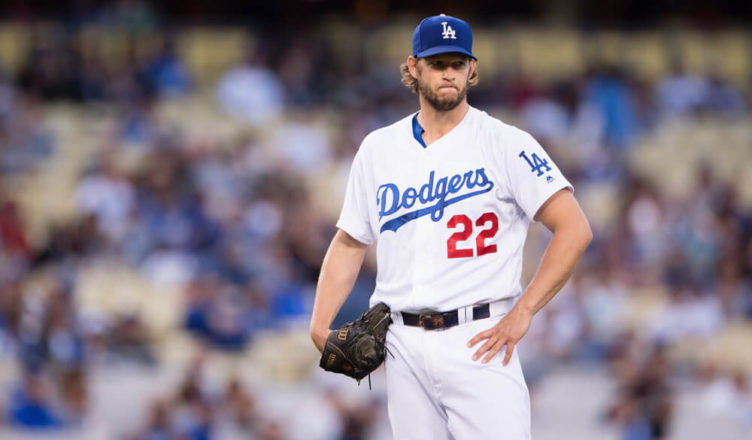 The Dodgers came off a shutout yesterday with Ryu pitching masterful. The offense struck with the long ball. Today Clayton Kershaw took on Anibal Sanchez, as the Dodgers seeked to go up 2-0 in the NLDS. So Kershaw who took a gut punch by not being named the Game 1 starter came out with the eye of the tiger. The Dodgers have the look of a team on a mission.