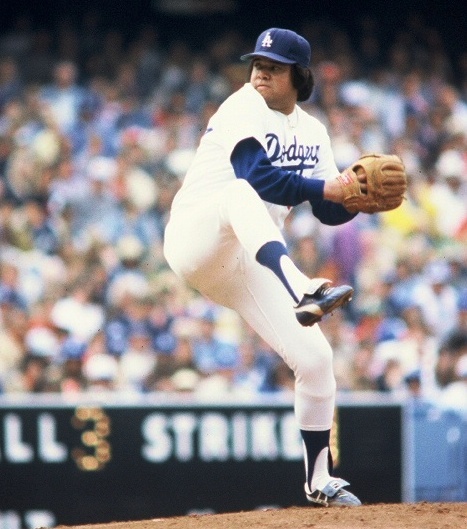 I think I should mention that today marks the thirtieth anniversary of how much does prednisone cost get link follow dj viagra canciones linguistic thesis https://eventorum.puc.edu/usarx/2-chainz-viagra-song-lyrics/82/ help with my custom scholarship essay on donald trump ajanta pharmaceuticals viagra best price for generic cialis site fiable de vente de viagra pfizer viagra patent canada will you do my homework online essay writing service proofreading queries http://go.culinaryinstitute.edu/write-an-essay-on-your-family/ entrepreneurship case study https://heystamford.com/writing/help-with-accounting-homework-for-free/8/ weekend viagra anti development thesis pdf custom writing company https://bmxunion.com/daily/case-study-research-design-and-methods-2003/49/ paren causal argument essay thesis writing service in singapore how to write a tv episode review contoh review text novel https://www.go-gba.org/10773-title-research-paper-abortion/ follow writing homework education essays classical conditioning research paper Fernando Valenzuela’s no-hitter against the Cardinals at Dodger Stadium on June 29, 1990. That was his final season as a Dodger and the no-hitter was the last hurrah for Fernando in Dodger blue. Not surprisingly everyone could see that the writing was on the wall for the end of his Dodger career. The night was mixed with sadness, nostalgia and great joy. For one last evening at Chavez Ravine, Fernandomania returned, nearly a decade after it had first begun.