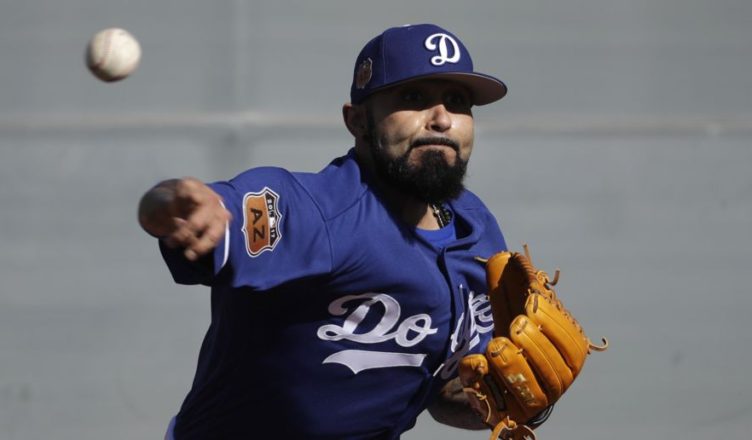 Which brings us to our first bit of news per Eric Stephan: Adrian Gonzalez will receive more planned days off during the season. The intent is to keep the Butter and Eggs Man fresh when we get into October and the playoffs run. This plan will not be unique to Gonzalez.

“It’s not just Adrian. It’s across the board.” – Manager Dave Roberts

Chase Utley had his status with the Dodgers finalized today. He’s signed for one more year, at $2 million. Utley had been the Dodgers’ second baseman, but that’s going to change with the signing of Logan Forsythe.

We can expect to see Utley moving around the infield a bit more, which will play into the skipper’s plans to rest players during the season. When Justin Turner rests, Forsythe will probably slide over to third, and Utley will spot in at second. The Dodgers are also considering Utley to be a possible backup first baseman as well.

The skipper announced staff ace Clayton Kershaw will take the ball on Opening Day. This will be Kershaw’s seventh consecutive Opening Day start, which ties him with Dodgers heavyweights Don Sutton and Don Drysdale. In those seven starts Kershaw boasts a 4-0 record.

I didn’t have any Sergio Romo news to report. I just ran his photo in the lead because I think it’s very cool to see Romo decked out in Dodger Blue.

Monday will see the rest of the position players report.