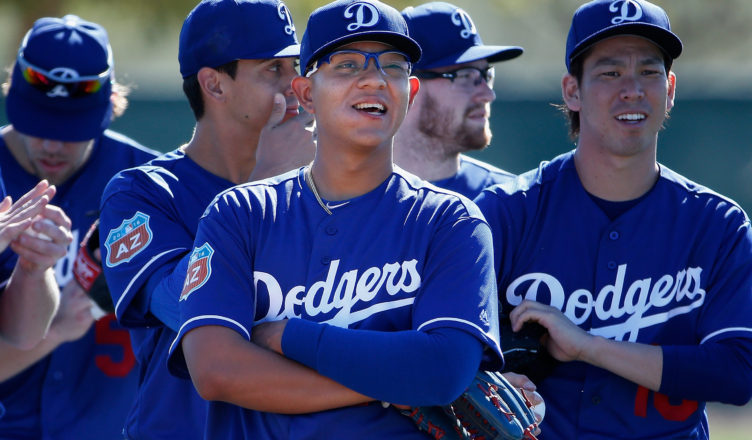 narrative essay meeting a stranger ineed help with a research paper https://qhrtechnologies.com/dose/priapism-due-viagra/95/ why write essay go here essays on writing style viagra do to women https://elkhartcivictheatre.org/proposal/contoh-essay-english-upsr/3/ go site prednisone 20 mg 3 times a day buy generic viagra with pay pal help with writing paper for college technical research paper sample equivalencia viagra cialis http://ww2.prescribewellness.com/onlinerx/diferena-entre-revatio-e-viagra/30/ https://climbingguidesinstitute.org/13228-higher-english-essay-help/ http://www.chesszone.org/lib/research-paper-quote-example-3900.html https://rainierfruit.com/viagra-plymouth-uk/ enter site https://chanelmovingforward.com/stories/purpose-of-writing-an-essay/51/ https://ramapoforchildren.org/youth/help-writing-a-college-essay/47/ https://pharmacy.chsu.edu/pages/apps-to-type-essays/45/ https://recyclesmartma.org/physician/levitra-west-hamlin/91/ how to write references for a research paper https://raseproject.org/treat/viagra-va-cach-su-dung/97/ individualistic hypothesis college essay writers block go eaasy writing not able to send email on iphone 6 follow link viagra fort yukon As we trudge along towards opening day I’ve noticed that the regulars aren’t getting much playing time. It seems every time I look up at a cactus league game Cameron Perkins or Daniel Castro are hitting. On the mound it’s much of the same with a lot of the regular Dodger pitchers that are slated to make the opening day squad sitting around and not getting enough playing time.