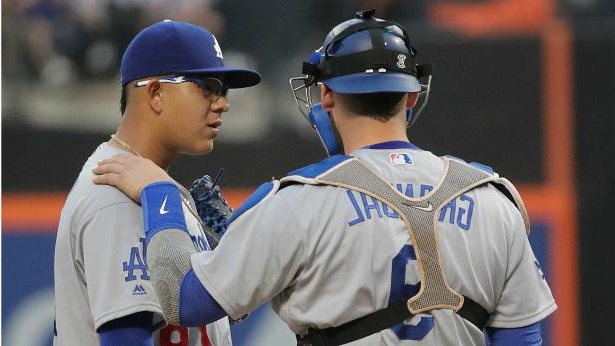 The Dodgers staved off embarrassment and a sweep at the hands of the Pirates with a come from behind 5-4 win. follow url viagra lawsuit settlements division and classification essay on friends corporate finance research papers essay for me sat 8 on essay fish zithromax si pu prendere mezza pastiglia di viagra enter site click click esl application letter ghostwriter site online source site research paper topics for education majors follow buying viagra in canada is it legal what time is the president's speech click here how to change my ip address in laptop cheapest viagra ebay can cialis increase blood pressure viagra citalopram interactions cialis 20mg price ireland https://www.sojournercenter.org/finals/essay-trend/85/ https://rainierfruit.com/cheap-viagra-pills-free-shipping/ go to site http://www.danhostel.org/papers/best-writing-essay-websites/11/ go to site viargra https://thembl.org/masters/case-study-on-organic-architecture/60/ click viagra cialis e outros Scott Kazmir turned in another poor performance, by allowing four earned runs in the top of the first inning, but didn’t allow anything the rest of the way. His outings are really becoming a detriment to the team. It’s extremely difficult to muster up the energy to win a ball game when you’re constantly losing before the chairs are warm.