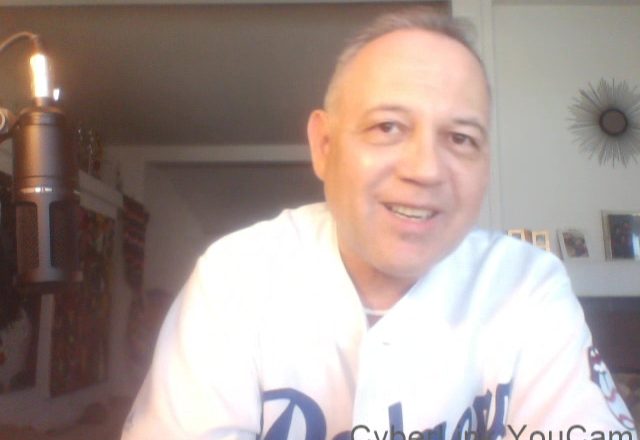 Also, did you hear the one about Frank McCourt and the sky gondola to Blue Heaven? Finally, an update on our favorite redheaded third baseman, Justin Turner. We’ll discuss it all in this new LADR Youtube video. Enjoy!

6 thoughts on “Who’s Been Better at the Plate – Joc Pederson or Chris Taylor? A Youtube Video”