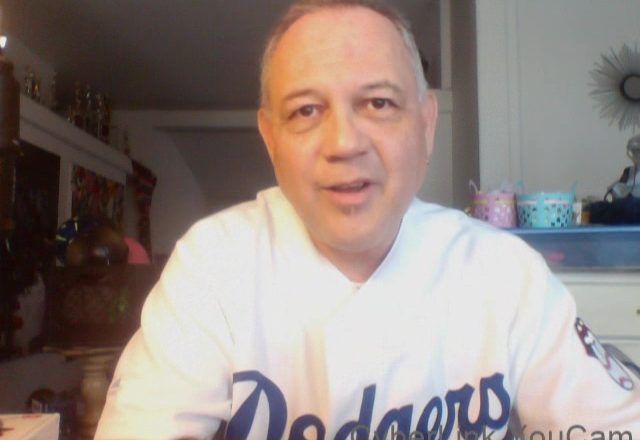 My latest Youtube video asks the question arising on more and more lips: Will Dave Roberts  be fired by the Dodgers?  Here’s my take.

49 thoughts on “Will The Dodgers Fire Dave Roberts? (Youtube Video)”