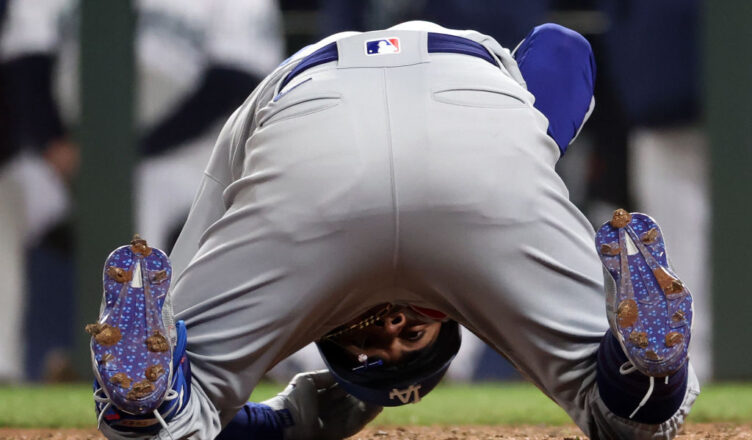 One thought on “Why Won’t The Dodgers Retaliate For Mookie Betts Getting Beaned?”