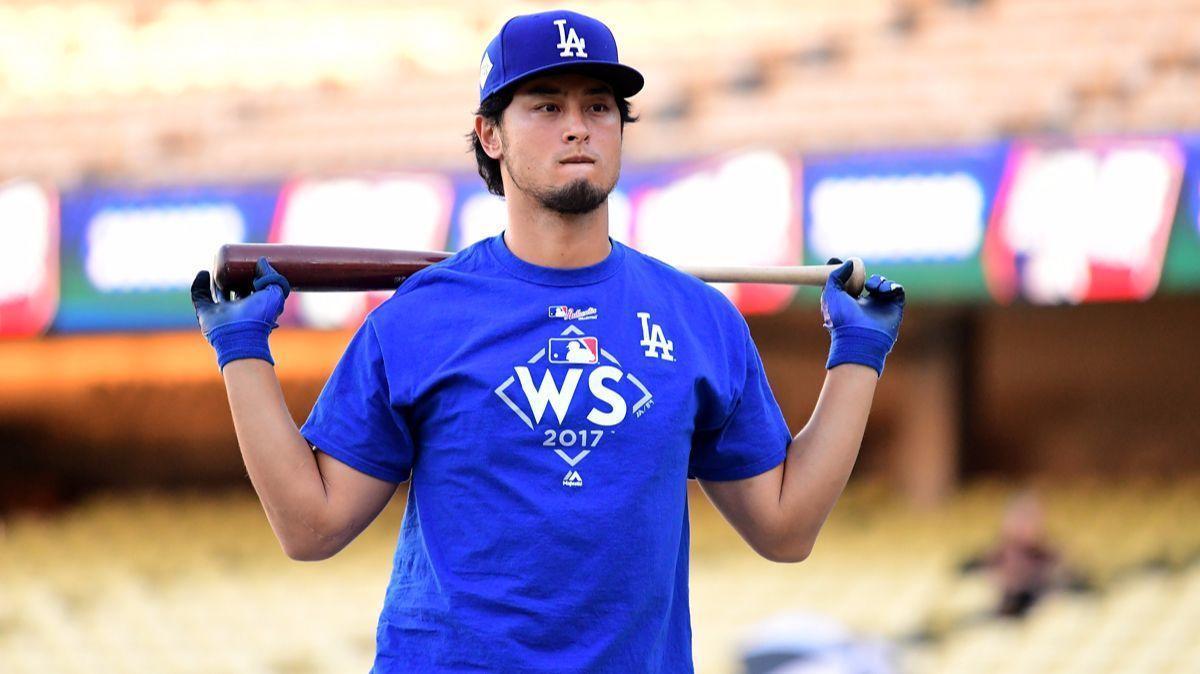 The World Series shifts to Minute Maid Park in Houston with the series tied at one game each. The Dodgers will be looking to take a 2-1 series lead as they send Yu Darvish to the mound. The Astros will counter with Lance McCullers Jr. With the game in the American League park, the DH will be used by both clubs. The Dodgers will use Joc Pederson as the DH tonight with Enrique Hernandez playing in left field. The Astros are 6-0 at home in the postseason while the Dodgers have won 3 out of 4 games on the road. Here are the lineups for both teams below. 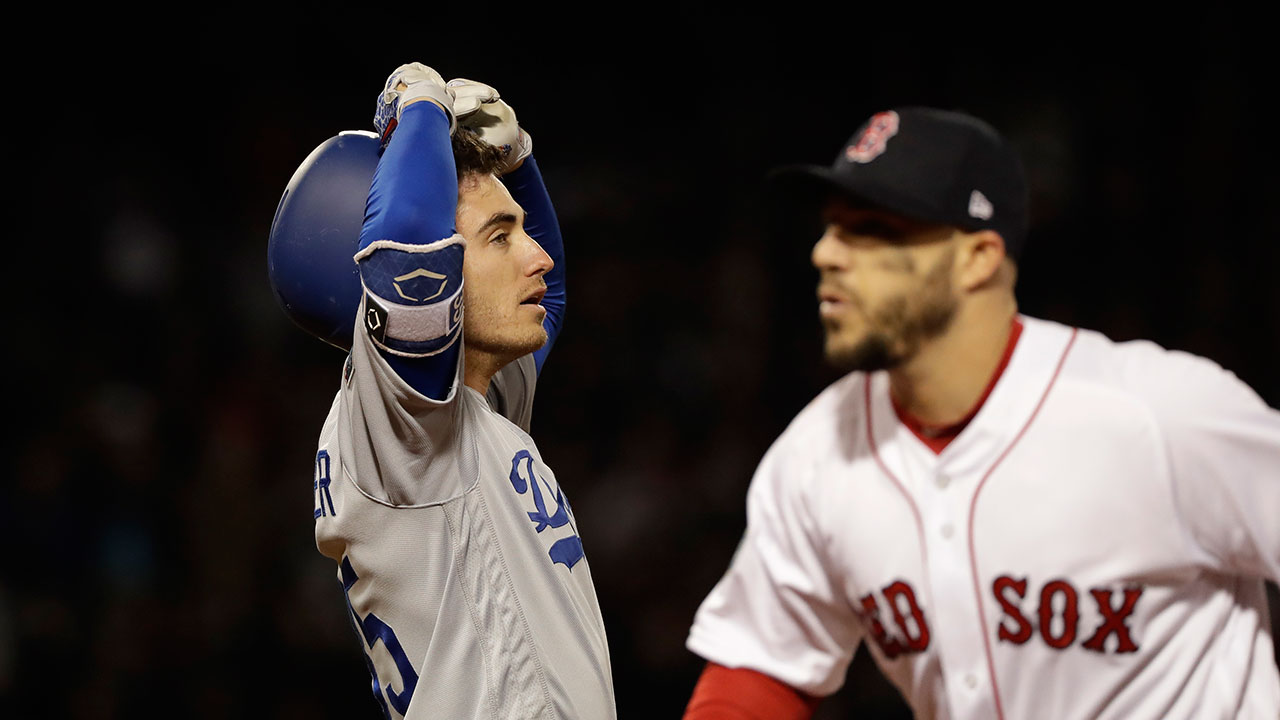