The boys in blue are just 1 for 14 with runners in scoring position in the World Series and that has to improve if they want to win this thing. On top of all of that, Houston’s Yuli Gurriel (who hit a home run off of Darvish in the second inning of game 3) made an obscene gesture towards Darvish in the dugout and possibly faces discipline from MLB. If anything he deserves to be fined or suspended for such a disgusting act. We’ll see if MLB acts on this or not. (Update: they have not as Gurriel was suspended for 5 games in 2018)

The Dodgers have to get their bats going. Cody Bellinger struck out four times in the game 3 loss. Chris Taylor, Corey Seager, Justin Turner, Bellinger and Yasiel Puig were a combined 2 for 15 in game 3. Again the Dodgers have to start hitting and especially start getting production from the top of their lineup.

I don’t think the series is over. Just because you go down 2-1, doesn’t mean the series is over. It’s a seven game series and you still have to win four. The 2016 Cubs were down 2-1 to the Dodgers in the NLCS before winning three in a row. They were also down 3-1 in the World Series to Cleveland last year as well and won three in a row. What I’m saying is that it’s very possible the Dodgers could win three in a row and we’re celebrating the parade in downtown Los Angeles. They absolutely have to win game 4 or they face elimination. And they absolutely have to get a good outing from Alex Wood, their game 4 starter on Saturday night. Wood has made just one start this postseason which was in the NLCS against the Cubs. He allowed three earned runs in four innings in that start. He has to go deeper than that tonight after the Dodgers burned up their bullpen on Friday. Dave Roberts said that everyone would be available sans Kenta Maeda who tossed 2.2 scoreless frames in game 3.

I am worried because Wood has hardly pitched over the last month, although he is certainly well rested. He must get a quick first inning under his wings and the Dodgers need to get an early lead. The Astros are 1 for 15 against Wood. He’s made just one career start against Houston. In that outing he pitched seven shutout innings.

The Astros will give the ball to right hander Charlie Morton. He pitched five shutout frames in game 7 of the ALCS against the Yankees. Before that he allowed seven earned runs in 3.2 innings earlier in that series. He’s faced the Dodgers twice and is 0-1 with a 6.55 ERA. Chase Utley is 5 for 10 with a triple, home run and four runs batted in against him. The Dodgers are batting .292 (14 for 48) with 13 runs driven in and two home runs versus the 33-year old.

The Dodgers have to get their offense going somehow. It should be an interesting game one way or another. Go Blue! 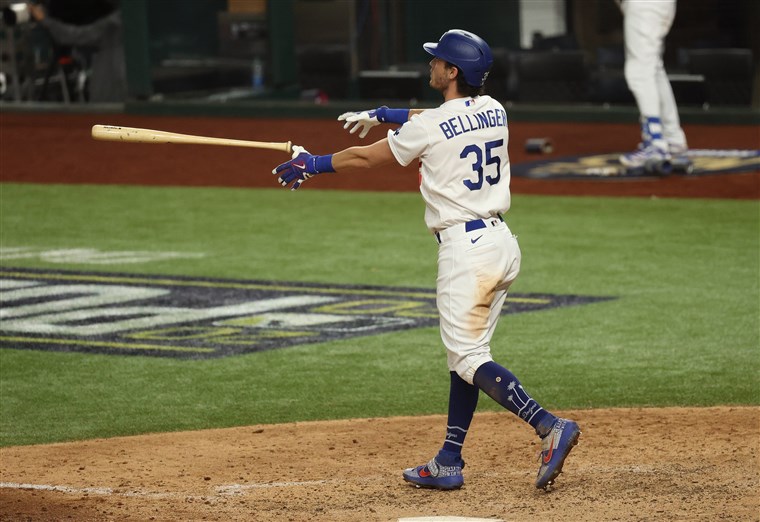 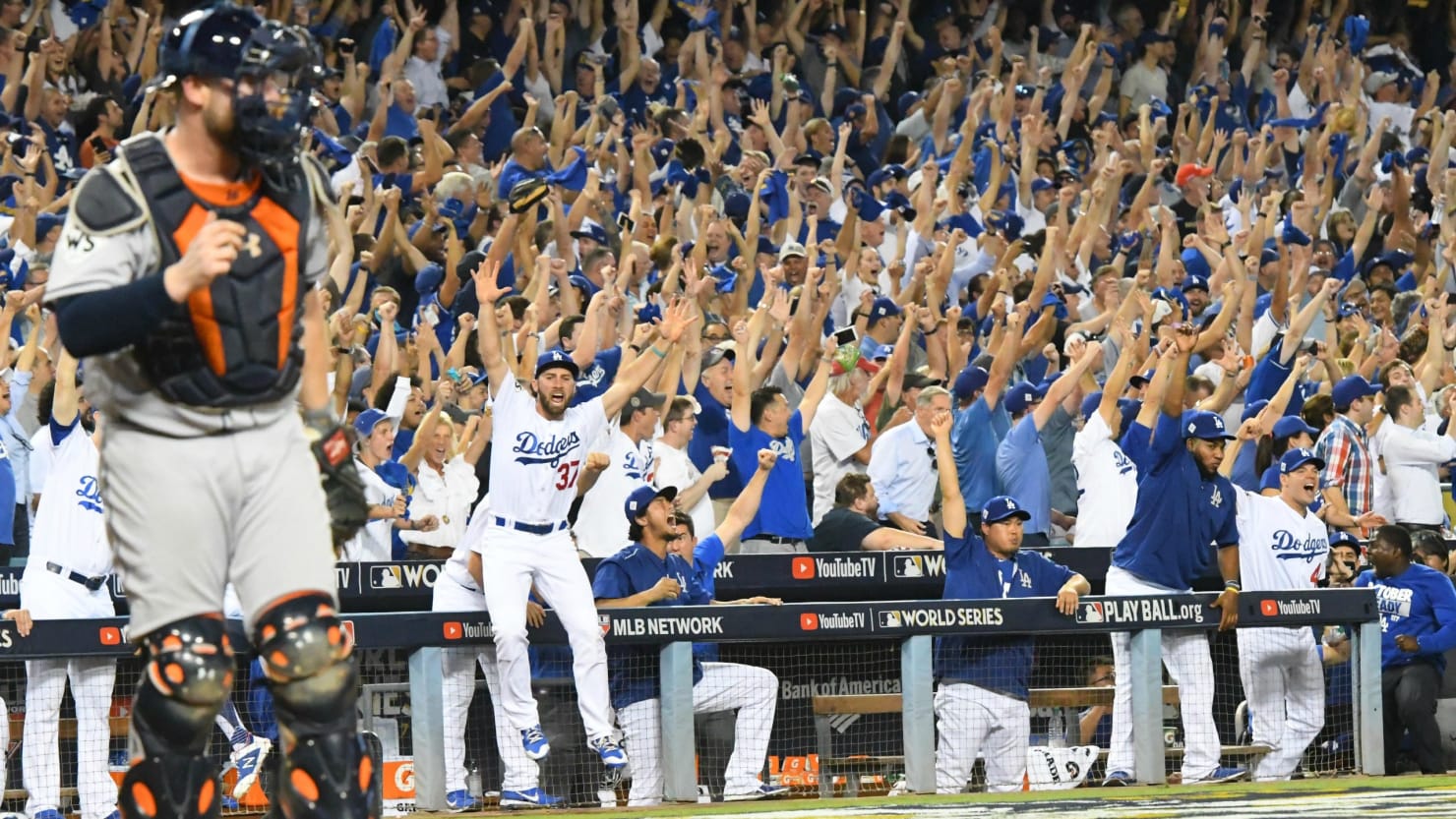 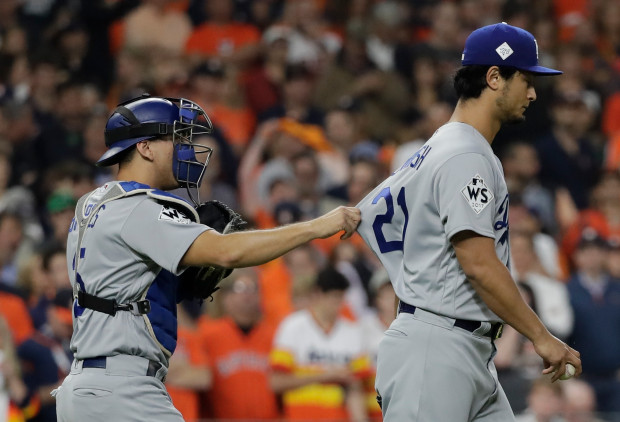