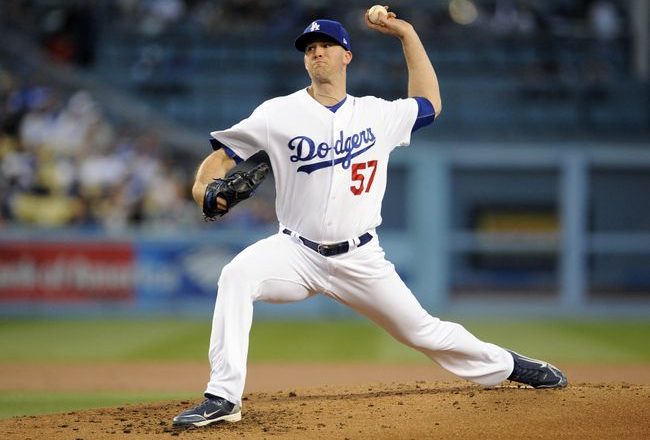 The Astros would strike back quickly after that. Martin Maldonado walked with one out in top of the 2nd. Jake Marisnick then singled. George Springer who tormented the Dodgers last year then hit a single which turned into a double because of an error by Cody Bellinger. The double scored two runs and the Astros took the lead 2-1.

#Dodgers Dave Roberts said Alex Wood was having some cramping in left hamstring again. Wanted him to face Verlander only in 7th but didn't like what he saw as Wood warmed up for seventh so went to Floro

The game was pretty quiet after that as Alex Wood settled down. Justin Verlander was throwing fast-balls past most of the Dodgers. Yasiel Puig and Brian Dozier were on the bench after having good hitting games yesterday. Chris Taylor has two hits off Justin Verlander. Cody Bellinger also singled off Verlander. Justin Verlander had 14 strikeouts. The Dodgers should’ve put Dozier and Puig in the line-up. The Dbacks won and the Rockies lost. The Dodgers are tied for first with the snakes. Tomorrow Kenta Maeda will face Lance McCullers Jr.

Most of the fans have left Dodger Stadium, but there were a few just now behind the 3B dugout who serenaded Andre Ethier and his family with a "Thank you, Andre" chant

The Dodgers are supposed to be able hit fastball pitchers but they sure couldn’t hit Verlander. McCullers and Gerrit Cole are lurking. Carlos Correa should play the rest of the series. George Springer played today after missing a few games.

40 thoughts on “The World Series Rematch”