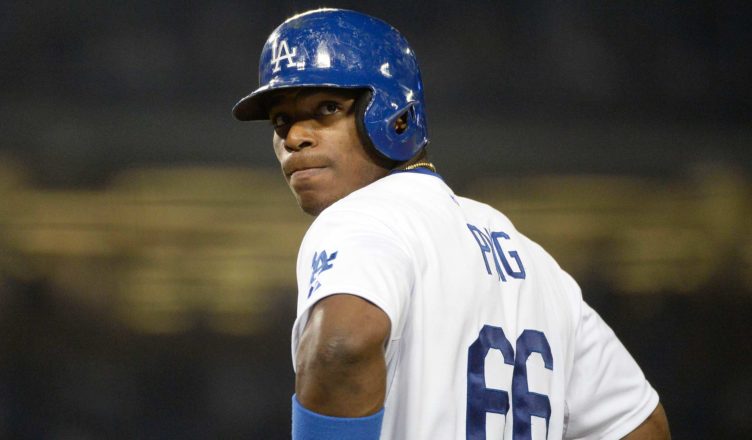 The Dodgers traded away Yasiel Puig, Matt Kemp, and Kyle Farmer in what many believe is the first step of a Master Plan toward acquiring a huge free agent, such as Bryce Harper or A.J. Pollock.

Oh, it’s a Master Plan, alright. It’s just not the one you’re imagining.

48 thoughts on “Yasiel Puig Trade is Part of the Master Plan, but Not the Plan You Wanted”