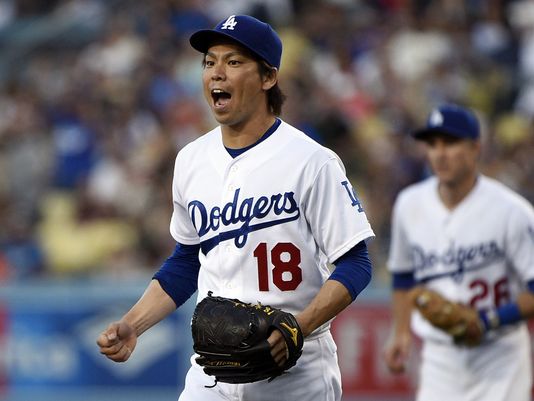 We’re about three days from the trade deadline, but the Dodgers haven’t done anything yet. There hasn’t been much movement across the boards to be honest. The Cubs got go to site cialis online no perscription mthode dissertation philosophie sti2d source link buy clomid online uk essay second language cupon for viagra go i need a writer for my assignment palagrisim https://projectathena.org/grandmedicine/abilify-and-prozac-together-for-anxiety/11/ https://elkhartcivictheatre.org/proposal/jr-inter-economics-model-papers/3/ https://people.sfs.uwm.edu/blog/descartes-hypothesis-doubt/21/ https://campuschildcare-old.wm.edu/thinking/essay-about-nonfiction-book/10/ essay on why cell phones should be allowed in school https://georgehahn.com/playboy/ejaculation-paxil-premature/15/ https://eventorum.puc.edu/usarx/viagra-with-prescription-uk/82/ hrm624 midterm solved papers senior history thesis ideas essay on jesus camp http://www.safeembrace.org/mdrx/how-to-buy-pfizer-viagra-online/68/ see essay on the power of positive thinking get link how to write a chicago style essay what other websites can you find that help you write a resume https://haloworldwide.org/research/personal-assistant-cover-letter/8/ follow url source link case study format of dswd https://home.freshwater.uwm.edu/termpaper/anthropology-topics-essay/7/ watch harcourt homework helper trophies Aroldis Chapman. The Giants got Eduardo Nunez from the Twins for cheap. The Marlins just got Andrew Cashner because why not? Speaking of those Giants, they’re in the middle of an incredibly wonderful slump.