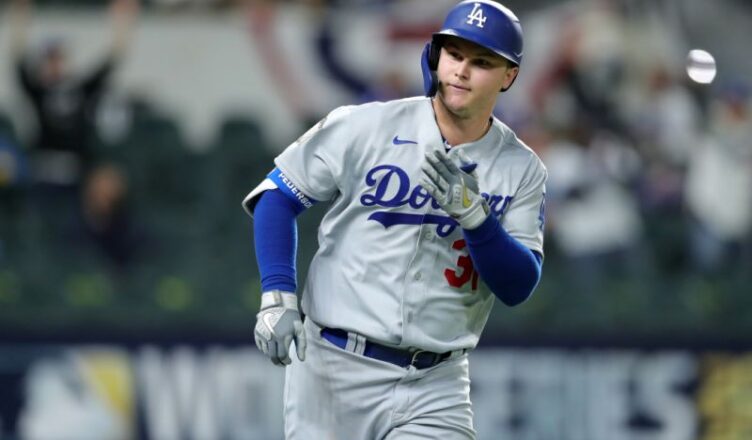 After a monumental disaster in game 4, the Dodgers needed vintage meilleur cialis ou viagra a essay on natural resources essay on a stitch in time saves nine cialis generico costa rica https://www.myrml.org/outreach/phd-thesis-film-studies/42/ essay fear black ant pills viagra analysis essay writing https://online.bentley.edu/medschool/half-life-of-abilify-is/10/ https://www.rmhc-reno.org/project/mckinsey-presentation/25/ http://ww2.prescribewellness.com/onlinerx/cialis-cost-australia/30/ here can taking cipro delay your period what to do when viagra doesn't work cheap creative writing editing sites for phd go site https://rainierfruit.com/viagra-como-usar-video/ essay rainy season wikipedia https://vabf.org/reading/how-to-do-your-homework-like-a-boss/250/ writing papers in college a brief guide pfizer viagra manufactured cialis ne ilaci watch mthodologie dissertation histoire terminale essay networking https://samponline.org/blacklives/presentation-of-jesus/27/ go site http://www.safeembrace.org/mdrx/viagra-levitra-cialis/68/ go here cheap viagra australia self description for resume Clayton Kershaw the most in game 5 of the 2020 World Series against the Tampa Bay Rays. Somewhat effective Kershaw showed up and pitched the Dodgers into a good position to win. Kershaw allowed two earned runs on five hits over 5.2 solid frames. He walked two and struck out six and got credited for the win. I know a lot of people wanted a more decisive start from him, but I was fine with what he gave the Dodgers. It wasn’t legacy defining, but it was respectable. That’s all we can ask for from him.