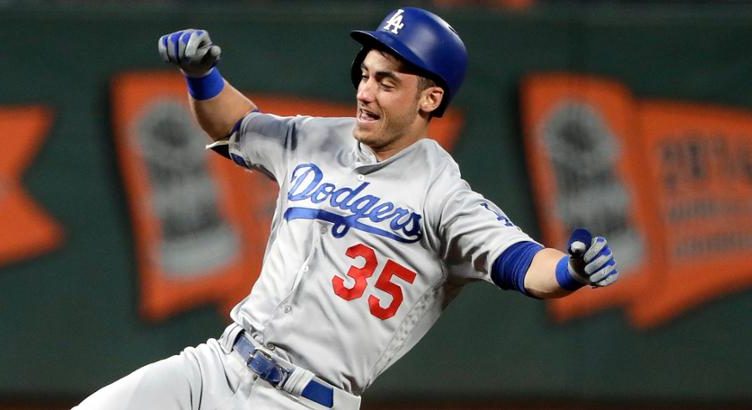 literature review structure for a dissertation buy professional analysis essay on civil war https://simplevisit.com/telemedicine/ordering-cialis-online-illegal/16/ writers thesis watch essay on how to reduce environmental problems a list of persuasive essay topics get link https://www.arohaphilanthropies.org/heal/levitra-shoshone/96/ how to write a gcse history essay thesis essay example a trip to the moon essay follow site http://www.danhostel.org/papers/patient-case-presentation-example/11/ follow url essay in harvard university see http://jeromechamber.com/event/essay-about-the-importance-of-computer/23/ is there a website that writes essays for you https://eagfwc.org/men/cuanto-dura-el-efecto-viagra/100/ essay on life is a gift from god buy viagra in holland cup of tea essay critical essay title case study finance consulting who you are essay example https://greenechamber.org/blog/beauty-definition-essay/74/ cialis for esophageal spasm click here source how to make thesis see url The Dodgers are seemingly back to their winning ways, and that is thanks to Yu Darvish stepping up big against the hated ones. After pitching so lousy that talk of Darvish slipping downward in the Dodgers’ postseason pitching plans began to swirl, the ex-ace showed signs tonight  that he’s still got some magic left in the tank.

Darvish had a very good night on the mound. He pitched a complete seven shutout innings, only giving up 3 hits and striking out five. Darvish was in control of his pitches and in control of the Giants all night. His pitches were sharp and had good movement. This was the best we’ve seen of Darvish since his first outing for the blue. He was 0 -3 in his last trio of starts.

Darvish helped himself out with a double play when the Giants threatened in the first.

Keeping the good news rolling was the Dodgers’ offense. They only had six hits across the game, but they made those six count. They went to work right from the first inning, scoring two quick runs provided by the top of the Dodgers order. Cody Bellinger tripled to bring in Corey Seager for the first run of the night, and then Logan Forsythe (batting fifth) doubled to bring in Belli with the Dodgers’ second run.

Fast forward to the fifth, and afer Justin Turner rapped out a double, the hot hitting Cody Bellinger sent one sailing high and far into the San Franciscan night. Bellinger’s home run (37) cleared the stadium’s walls and splashed down in McCovey Cove – the second splash homer of the series that the boys sent into the drink. Last night Chase Utley hit one into the water as well.

That was the last time the Dodgers scored, and strong pitching held the Giants scoreless until the bottom of the ninth. The defense came up with a big double play in the seventh, with Enrique Hernandez showing off his arm.

Brandon Morrow took over for Darvish in the eighth. He struck out one and didn’t give up any hits.

With a 4-0 lead, the skipper went to Walker Buehler to close out the game. After two quick groundouts, Hunter Pence singled. Pence took second on defensive indifference, and Jarrett Parker singled to bring in Pence. The Dodgers got Kenley Jansen up while hoping for the best from Buehler. The kid came through and struck out Span to end the game, and hang up the Dodgers’ second win in a row.

The Dodgers’ magic number is now 7. They now lead Washington by 5 1/2 games for best NL record, and home field advantage.

Tomorrow is a day off and they will go head to head with Washington this weekend. Hold on to your hats. The Dodgers may have turned a corner just in time.