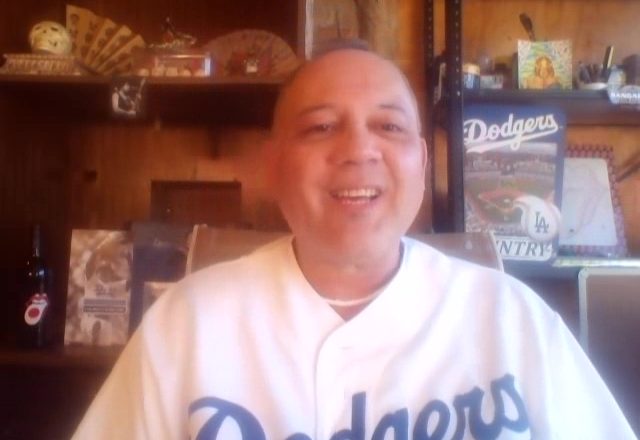 We’ve just posted our latest Youtube video: Series Wrap Up, which covers the a quick recap pf the game, thoughts on the weekend series against the Phillies, the series heroes and the goat, and a quick tasting of Dayslayer beer from Stone Brewing Company. Enjoy!