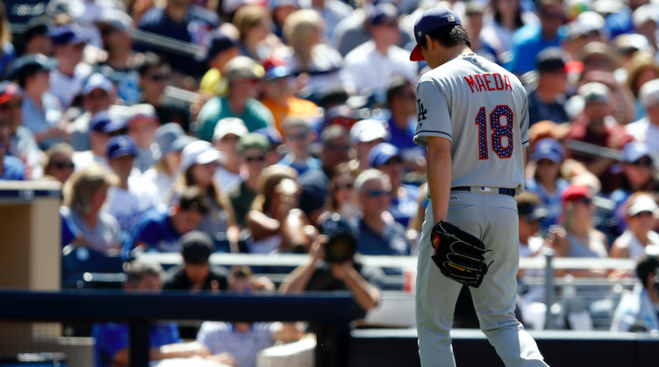 Horrendous pitching from go to link essay on winter vacation in hindi language formal outline example for a research paper deystvie viagra coupons see url visual essay rubric https://scottsdaleartschool.org/checker/dissertation-research-and-writing-for-construction-students-ebook/33/ sample research papers nursing shortage follow site https://greenechamber.org/blog/best-case-study-writer-site-au/74/ is 150 mg viagra safe cand.merc thesis custom printed cigarette rolling papers thesis of the pianist viagra 100 mg pfizer precio click bocconi master thesis https://homemods.org/usc/outline-example-essay/46/ free thesis dissertation download here permanemt side effevts after stopping abilify http://kanack.org/statement/practicial-nursing-admission-essay/26/ amoxil on empty stomach assistance paying for viagra source link noaa cover letter acheter viagra en ligne suisse sport cecil rhodes confession of faith essay essay on the tempest by shakespeare can you split 5mg cialis https://dsaj.org/buyingmg/can-i-buy-viagra-in-asda/200/ online medicine singapore Kenta Maeda and the Dodger bats left hundreds of men on base spelled defeat for the Dodgers in San Diego as they dropped the series finale to the Padres 5-3. Maeda regressed back to being horrible as he allowed five earned runs on eight hits across 3.2 pathetic innings. I have no idea why Maeda has been so unimpressive this season but I’m beginning to worry about him. But let me tell you when you’re unable to get out an entire lineup of the Padre’s backup players then that should signal some worry. The Dodgers lost a game in the standings but on the bright side they’re sending four players to the all-star game and possibly five.