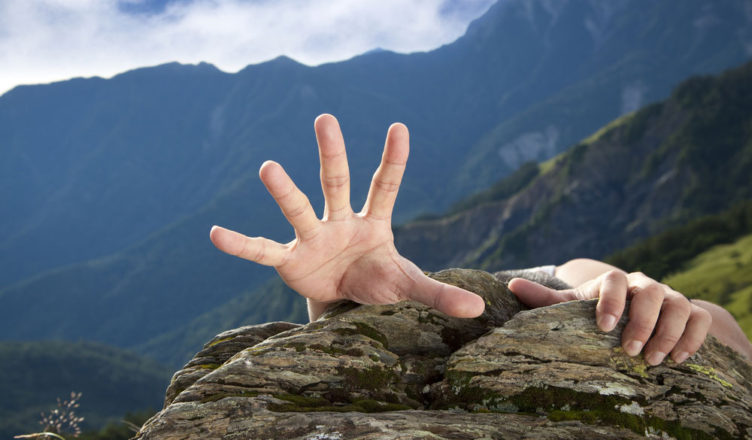 Surprise, Arizona is where the news is breaking, but right now, there are only a few who are surprised by the news. Scott Kazmir is not going to be a member of the Los Angeles Dodgers’ 2017 starting rotation.

After a couple of spring training starts that were just that – starts that never finished – and a few bullpen sessions that barely raised a pulse on anyone not in the Scott Kazmir Marching and Chowder Society, Kazmir took the mound today for what was his last shot at pushing his way into the Dodgers’ rotation.

By almost all accounts, it wasn’t good.

On the bright side, Kazmir actually went three innings, which was his longest outing this spring. That’s it for the positives. Every other number tells a sad story. He surrendered three runs, gave up a home run, walked five, hit two batters, and had a wild pitch charged to him as a cherry on top.

After witnessing that mess, here’s what his manager had to say:

“Obviously where he’s at right now it just doesn’t make sense…for him to be out there on a major-league field.” – Dave Roberts

The skipper was being diplomatic, but just to put things into perspective – if asked, Roberts would say the exact same thing about me.

The Dodgers aren’t likely to give Kazmir his walking papers, since those would be made up of $40 million worth of owed money on his contract. Oh no, Kazmir isn’t going anywhere but to the disabled list and the clubhouse hot tub.