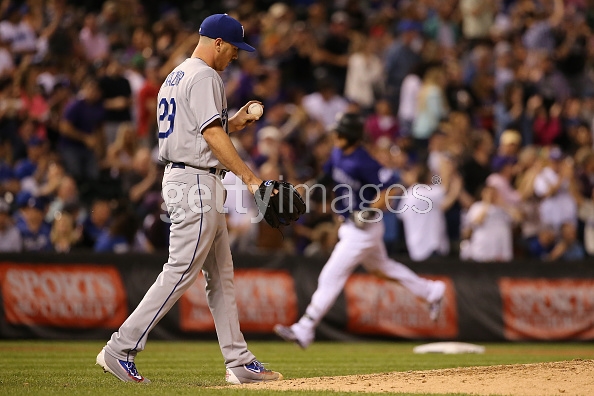 1st inning
Dodgers
The Dodgers came out of the gate strong as Chase Utley smashed a lead off double. Then Corey Seager cracked the seal on the Coors Field launching pad. He got a hold of one of those low ones that lefties with power love. Corey swung low and the ball flew high in the light Colorado air. The score was 2-0 before the seats were warm. 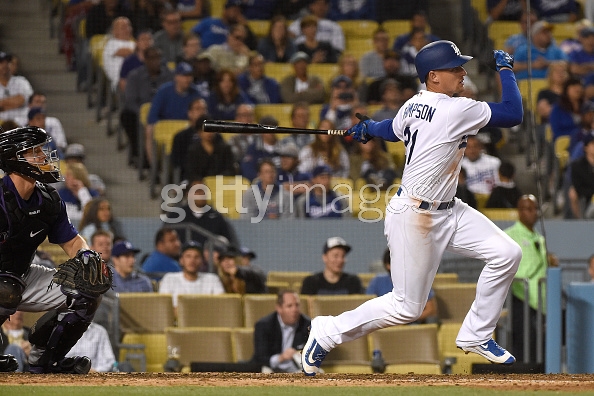 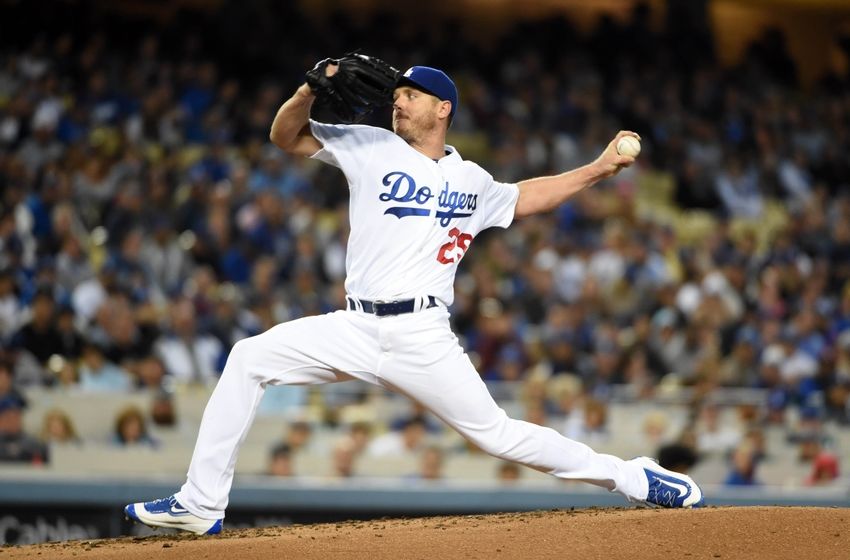