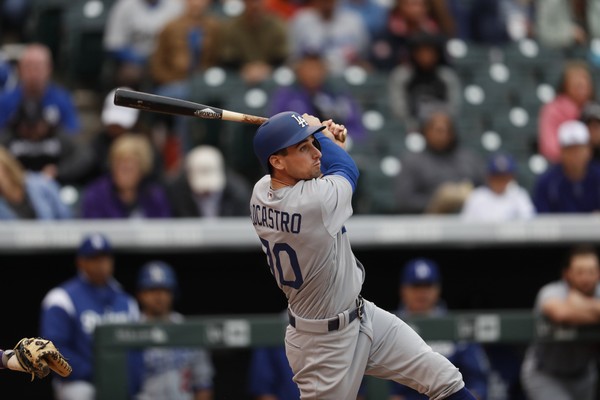 The Dodgers announced they have flipped infielder/outfielder Tim Locastro to the New York Yankees in exchange for minor league right hander Drew Finley. Locastro was one of three players the Dodgers recently designated for assignment in order to clear roster space to protect several prospects from the rule 5 draft. Locastro is 26-years old and appeared in only 21 major league games for the Dodgers over the past two seasons.

Locastro is a terrible major league hitter so this is not much of a loss to be honest. Locastro slashed just .182/.357/.273 (2 for 11) with four stolen bases in 14 major league plate appearances for the Dodgers in 2018. Despite putting up decent numbers at Oklahoma City (.279 18 steals), he never provided much value at the big league level. To be fair his results were a very small sample size. Locastro is a career .292 hitter in the minors with 28 home runs and 162 stolen bases over his six year minor league career.

Locastro saw time in left and center field but his primary job was as a pinch-runner and utility player. Locastro originally came over in a trade from the Blue Jays along with Chase De Jong for two international bonus slots in 2015.

As for Drew Finley, he’s just a placeholder for a roster spot at the moment. Finley has never made it above single-A ball and posted a 7.24 ERA across 27.1 innings pitched for the Staten Island Yankees, New York’s single-A affiliate of the New York-Pennsylvania league. Finley has pitched the last three seasons for Staten Island posting a career 5.48 ERA and striking out 9.7 batters per nine. Finley issued 20 walks over his 27.1 frames in 2018 while while striking out 30. Finley has tossed 120 innings Between Staten Island and the Yankees Appalachian League affiliate.  The 22-year old Finley was a third-round draft pick back in 2015. 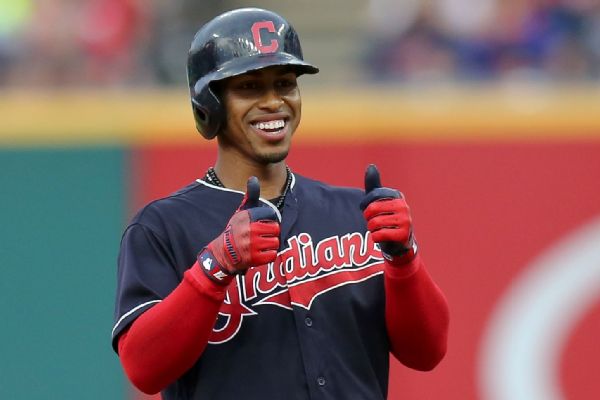 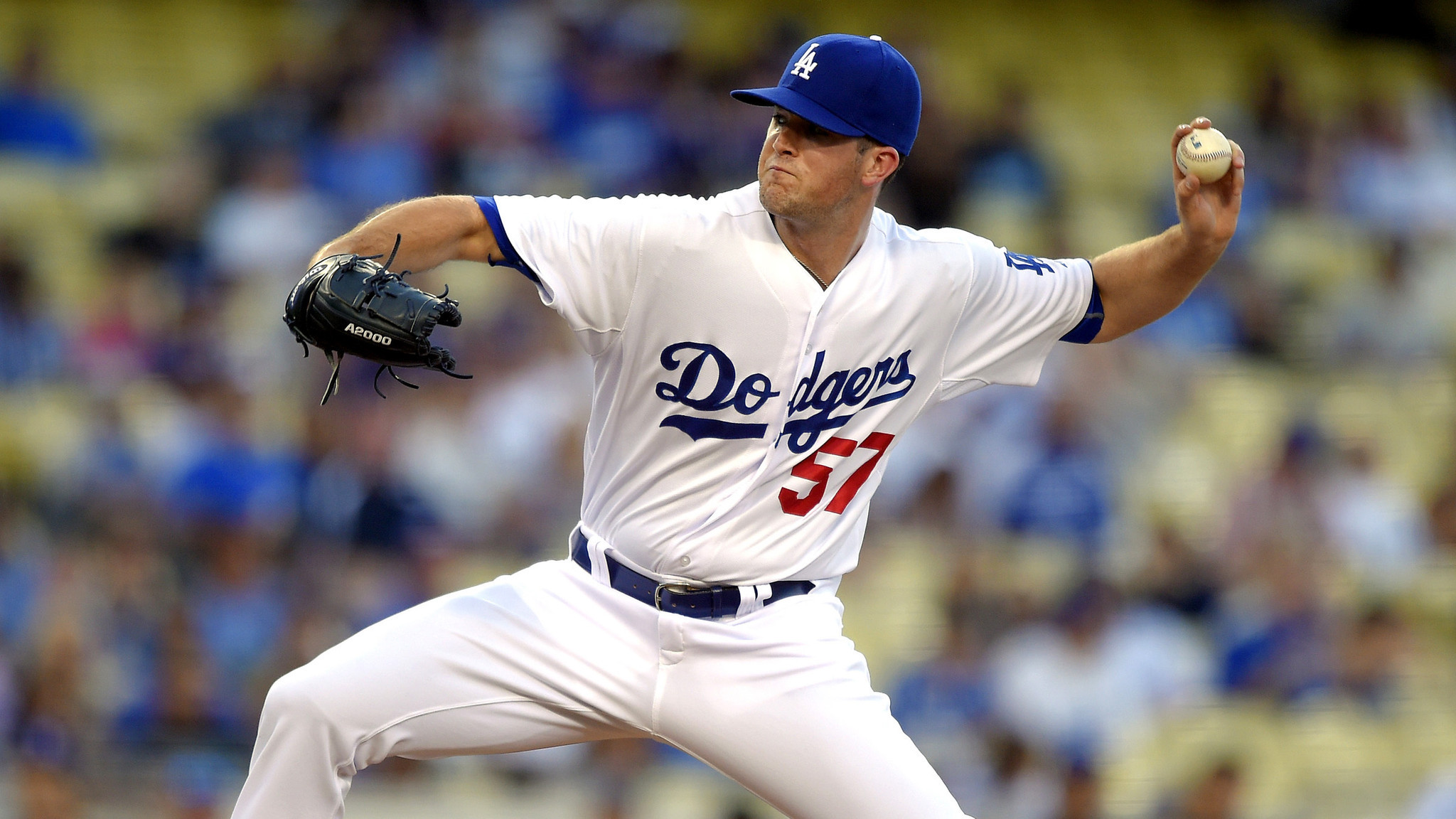