The Dodgers lost again in Philadelphia on Wednesday evening by a score of 7-5. They’ve now lost four in a row and continue to be awful with no end in sight to this current suckfest. They’ve been terrible for a month now and I just don’t see anything changing anytime soon. Pedro Baez didn’t even pitch in this game. You would think with Baez tucked away safely in the back of the bullpen the Dodgers would have a good chance of winning tonight. That was not the case. They actually had a 4-2 lead in the bottom of the seventh inning after Chase Utley tripled to lead-off the  inning, Enrique Hernandez doubled him in and then Cody Bellinger’s two-run double put the Dodgers ahead by two runs. I could hold your hand and take you through the lowlights, but why bother tonight? I’ll just hit the late inning disasters.

Neither starter factored into the decision in this game (Alex Wood, Jake Thompson) but the Dodgers managed just one run on three hits off of Thompson through the first six innings. They didn’t get anything going with the bats until they scored 3 runs in the seventh to take a 4-2 lead.

So the Dodgers actually had a lead, but this is the Dodgers and the new reality. Unsurprisingly the lead lasted about all of 60 seconds. Ross Stripling entered the game in the bottom of the seventh and gave up three runs within the blink of an eye. Aaron Altherr hit another home run. He’s hit what three home runs in this series? Altherr’s two-run shot tied the game and then Stripling gave up another home run to Tommy Joseph. My god they’re bad. The Dodgers did tie the game at 5-5 in the top of the eighth when Austin Barnes walked went to second on a wild pitch and third on a passed ball. He scored on a Chase Utley grounder to first thanks to a really nifty slide into home.

But of course this is the new Dodgers so they immediately gave up the tie and the game in the very next frame. The next bum to serve it up was Luis Avilan. He gave up a walk to Cesar Hernandez and then committed a throwing error on a bunt attempt from Freddy Galvis. Then Brandon Morrow came in with the bases loaded after Rhys Hoskins was intentionally walked and promptly gave up a two-run single to you guessed it….Aaron Altherr.

That was it. Game, set and match. The Dodgers had a chance to finally clinch the division tonight with a win and the Dbacks losing in San Diego. Now the best that can happen is the magic number lowering to 1 if the Snakes lose to the Padres. Update– as of right now the Dbacks are losing 6-2 in the fifth inning. For the record the race for home field advantage is now down to just one game over the Indians.

With each pathetic loss the apologists and optimists disappear from the twitter-verse one by one. They all have so many excuses to give for this team. They have backup excuses for their backup excuses. Let’s go over them one by one before I sign off.

“The Dodgers still have the best record in baseball”….. For now. Then that’s blown to the Indians…..

“The Dodgers still have the best record in the National League”. Soon to be blown to Washington……

“Playing bad in September has no historical bearing on October success”…… They continue to lose…..

“It’s just a slump…Every team goes through it and the Dodgers haven’t had a slump this entire season”…..

With each pitiful loss the excuses dwindle. Eventually the truth will remain. This isn’t a slump. It’s not bad luck. THEY JUST SUCK. There is still hope but that is waning.

So tomorrow the Phillies will go for a four-game sweep over the sad sack Dodgers. Kenta Maeda takes the mound to allow four runs in 4.1 innings. Meanwhile the Phillies will counter with Mark Leiter Jr. in an early morning game at 10:05 AM PST. So the Dodgers can lose and get swept before lunch time.

Tomorrow is my birthday in case you didn’t know. So maybe the Dodgers can win and clinch the division on my birthday? That would be nice but I won’t hold my breath. Friday is Tommy Lasorda’s 90th birthday. I wonder what he would have to say about this pathetic stretch of baseball? Anyways Happy birthday Tommy! 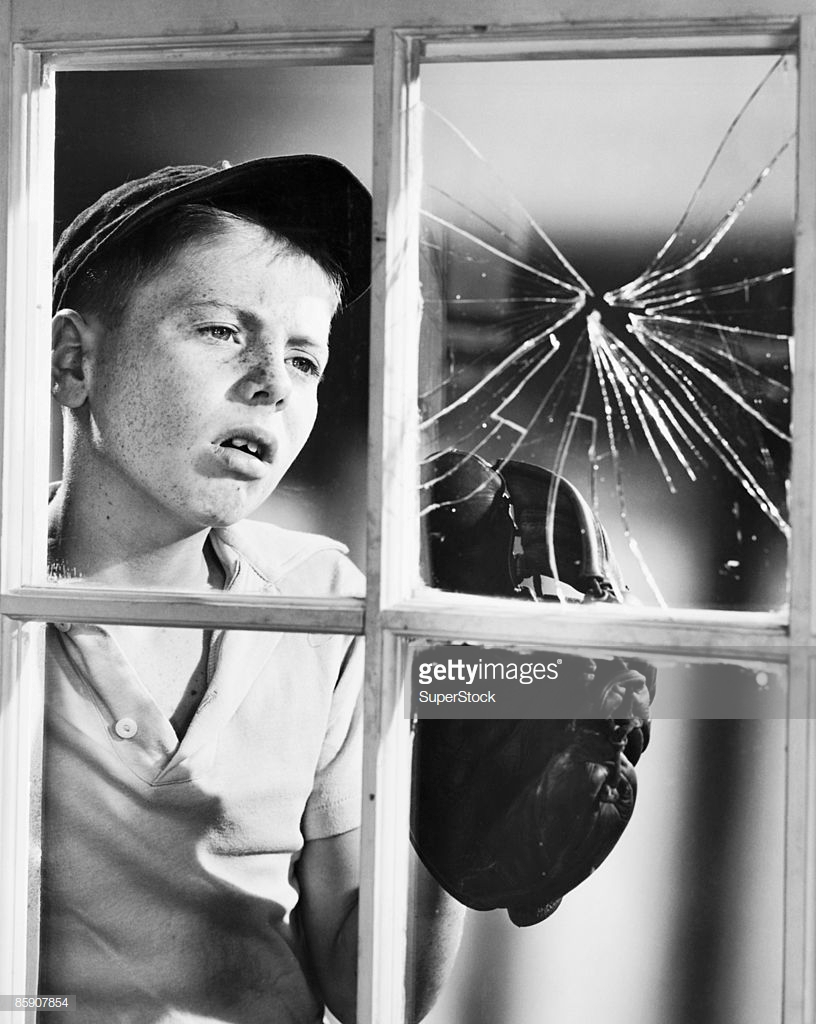