The moment we’ve scoffed about for weeks has now finally arrived. The pitching reinforcements are here. McCarthy is coming!!! McCarthy is coming!!!! Paul Revere shouted as he rode his horse through the Dodger stadium club level parking lot. I may have to actually stop making fun of McCarthy’s 48 million dollar contract and stop calling Friedman and Zaidi nerds. Of course it would take more than just one good start for that too happen. I’ll be the first to admit, McCarthy was sharp as a tack.

Thanks to McCarthy’s five dominant innings and the Dodger offense that is now wide awake, the boys in blue completed the three-game sweep of the Colorado Rockies and are now a season high (47-37) ten games above .500. They remain in the Wild Card lead and 5 games behind the Giants in the NL West. The Dodgers slugged two more home runs on Sunday afternoon (Thompson, Grandal) and the bullpen was phenomenal again. I told you guys to never doubt my processes here. This is how the season normally goes. The Dodgers suck for almost three solid months. I remain steadfast for two and a half months.

By mid to late June I start to complain. I called a few people bums, wrote some articles that pissed a lot of people off. Finally I announce the season over at the end of June. Once that happens, the Dodgers start to finally win games. Now here we are. A competitive Dodger baseball club. I don’t want to take all of the credit, but some thank yous’ should be in order. Of course a productive Dodger offense and stingy bullpen also has helped. Its different perspectives.

Now on our nation’s birthday the Dodgers will face another test, the first place Baltimore Orioles. The Dodgers haven’t faced the Orioles in years and haven’t hosted them in over a decade. The AL East leading birds will fly into Dodger Stadium for a three-game series. Veteran Yovani Gallardo will take on rookie Julio Urias.

The Orioles acquired Gallardo in the winder via free agency, signing him to a 22-million dollar deal. The 30-year old Mexican right hander has started just 7 games this year thanks to shoulder and bicep tendinitis. We all remember Gallardo from his days with the Brewers in which he was a top tier starter. This year he is just 3-1 with a 5.77 ERA. Gallardo once struck out 200+ batters in four consecutive seasons while pitching for Milwaukee. This season he has whiffed just 6.0 per nine innings. That’s what injuries will do to a pitcher’s career.

Gallardo is 3-4 with a 4.60 ERA in 9 career starts versus the Dodgers, and is 2-1 with a 6.05 ERA in 3 career starts at Dodger Stadium. July is the worst month of Gallardo’s career. He has the highest ERA (4.08) in July than any other month in his 10-year career. The Dodgers are batting .319 (29 for 91) against Gallardo. Will Venable and Just Turner have done most of the heavy lifting.

The Dodgers will give the ball to Julio Urias. The youngster is going to stay in the rotation until the rest of the Calvary rides into town. Urias is on a strict innings limit, but with so many injuries the Dodgers have little choice but to let him pitch a little longer. So far Urias has tossed 33 innings at the Major League level and posted a 1-2 record and a 4.09 ERA. He’s whiffed 4 and walked 15 while posting an 11.2 strikeout per nine rate. Last week Urias earned his first MLB win over the Brewers by tossing six innings of two-run ball. He’s pitched very well at Dodger Stadium, posting a 1.93 ERA over 3 starts.

The Orioles are a good club, but they don’t play well away from Camden Yards. They have a 16-21 record on the road. They’ve been having pitching problems and were just swept by the Mariners. The Dodgers on the other hand are looking to add more pitching. After acquiring Bud Norris and activating Brandon McCarthy, the club is expecting left hander Hyun-jin Ryu to return soon as well.

So with all of that said, let’s make it a memorable fourth of July. Because a win for the Dodgers is a win for America! What else could be more American than a Dodger win? Am I right guys? 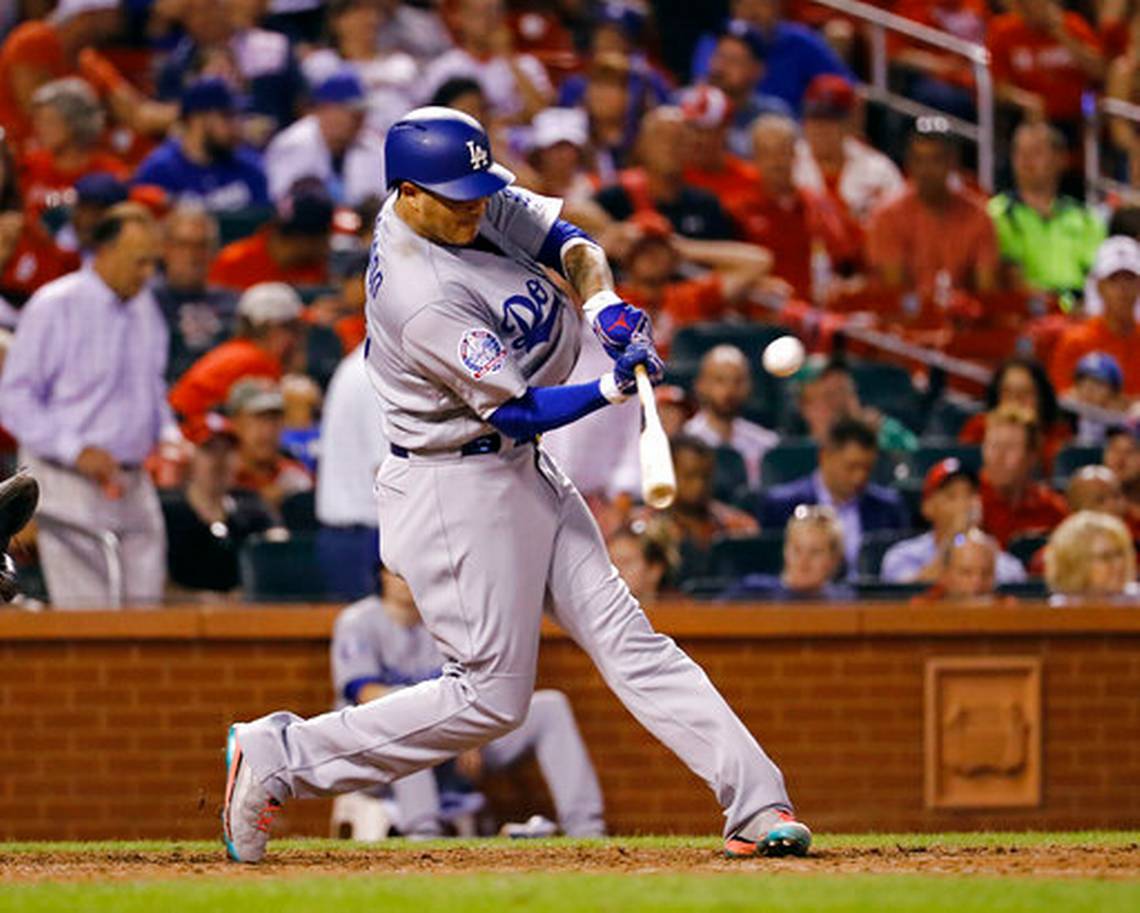