The Dodgers are in Houston for game 3 of the World Series tonight at 5PM PST. Yu Darvish will take the mound for the Dodgers as they look to take a 2-1 series lead. The Astros will send Lance McCullers to the hill to counter. While the Dodgers are on the road it’s as good a time as any to watch some interesting and funny videos to take some of the pressure off and lighten the mood a bit. Especially after that thrilling but intense game 2 loss on Wednesday.

Chic Mama Carpool is a YouTube video series. Honestly I have no idea what this video series is all about. I guess there is a woman who drives a carpool and picks up interesting people along the way. Pretty cool. On this episode they’ve picked up Chase Utley and his wife Jen. They ask Utley all kinds of questions about his baseball past and future. What will Chase do after baseball? What does he think about the Silver Fox nickname? Check it out, it’s worth a watch.

The second video below is so silly and ridiculous that I had to post it. Apparently Yasiel Puig has his own theme song now. It’s just as weird as he’s become. It’s also beautiful and wonderful. That’s Puig for you, beautiful, wonderful, weird and silly all wrapped up into one. Anyways, sing along and let’s hope for a Dodger win tonight. 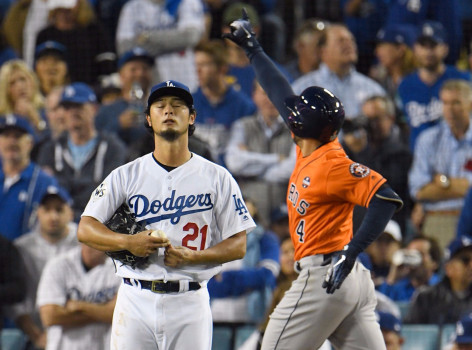 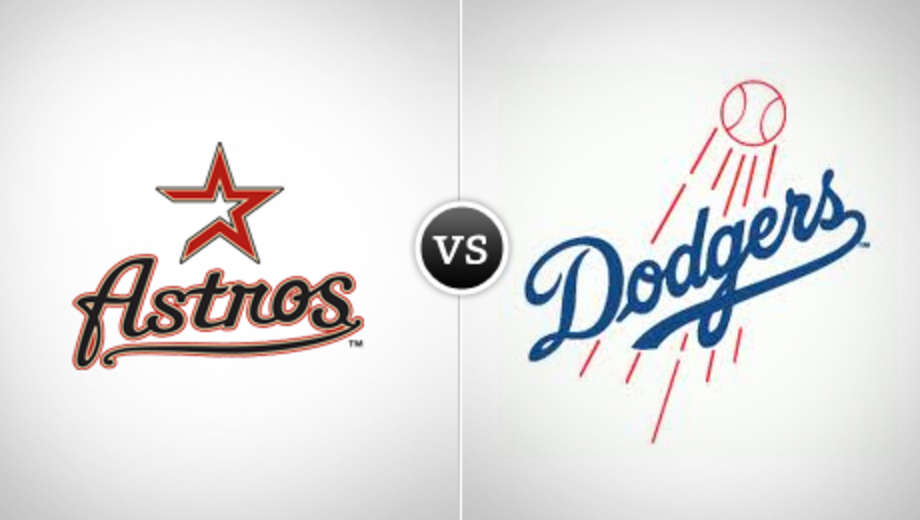