The good news is, you’ll have to go all the way back to June to find a series the Dodgers lost. The bad news is Yu Darvish looked very vulnerable after a stint on the 10-day DL, and the Dodgers’ bats are still having a hard time stringing together consecutive hits and plating runs. 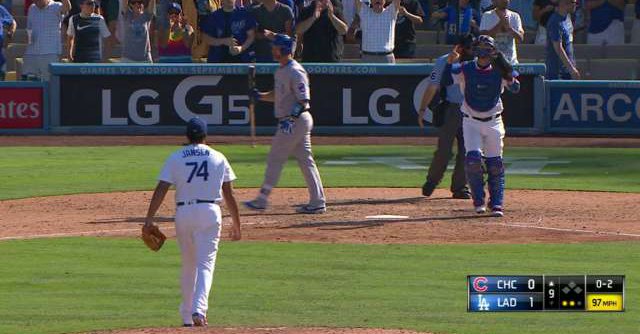