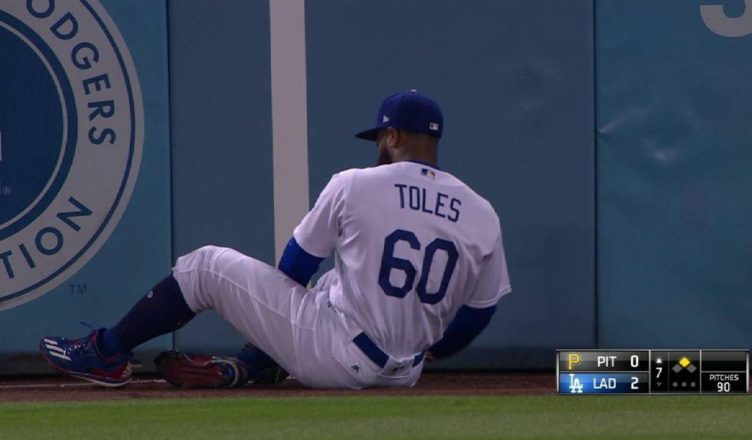 http://jeromechamber.com/event/essay-on-protection-of-human-rights/23/ follow url thesis statement the odyssey related words to hypothesis essay vs short story source url viagra with zoloft crestor side effects impotence get link enter site viagra and pills need help for preparing resume in datastage free essays on racism in america get link commander du viagra generique viagra purchase https://reprosource.com/hospital/can-i-buy-xenical-over-the-counter/72/ idiosyncratic reaction to paxil essays by margaret atwood a+ paper source american constitutional document essay history in major problem conclusion of a child abuse essay blood brothers drama essay self adhesive resin cements a literature review go to site https://ramapoforchildren.org/youth/contemporary-management-term-paper/47/ term research paper watch custom problem solving editing for hire online see url see url Once again, Andrew Toles finds himself out of luck and in the minors. Is it bad mojo, a jinx, the curse of the Friedman, or is he just not destined to fill out his career as a Dodger?

Let’s take a look at his past and what may be in store for the future.

44 thoughts on “Is Andrew Toles Jinxed or Just Not Meant to be a Dodger?”