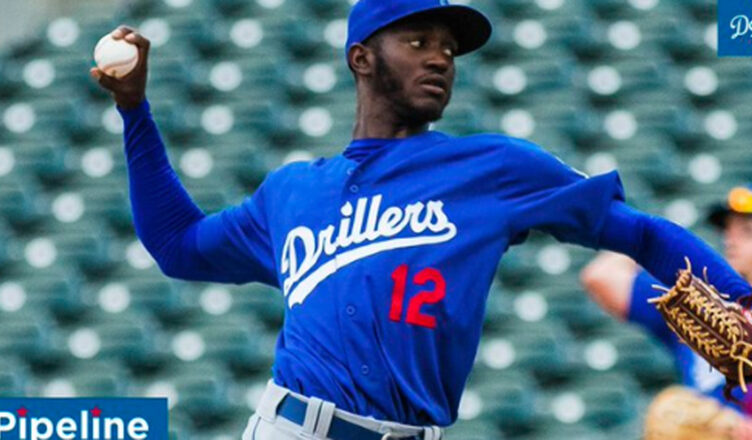 9 thoughts on “Dodgers Designate and Then Outright Yadier Alvarez”