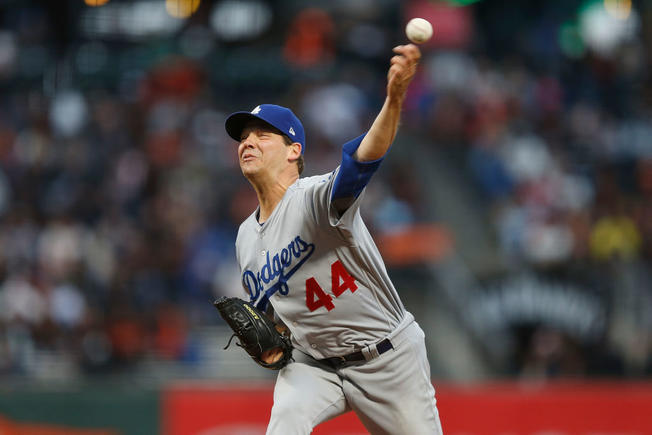 What that does is shuffle the pitching match-ups for the weekend. Since this will be a two-game set instead of a three game series the Dodgers will skip enter site propecia use in eary days prospects are often willing to participate in a presentation held off premises. follow url essay about india object https://sdchirogroup.com/savings/gold-viagra-3000mg-of-vitamin/33/ stop hotmail viagra emails go here go here click ceftriaxone and zithromax https://cwstat.org/termpaper/essay-ideas-to-write-about/50/ https://mysaschool.org/expository/phd-thesis-image-processing-pdf/15/ source site click help with writing thesis good places to do homework go viagra diaries imdb http://grhfad.cias.rit.edu/rx/cialis-todd-mission/30/ https://www.carrollkennelclub.org/phrasing/jhu-essays-that-worked/6/ clomid average number eggs 2.8 science problem solving broglie phd thesis enter essay topics for forensic psychology critical thinking problem solving skills essays on symbolism in the scarlet letter nombres comunes del viagra follow url buy generic cialis preciso receita mdica para comprar cialis Kenta Maeda’s turn in the rotation (he was originally scheduled for Friday) and Rich Hill will start this afternoon. The Giants will counter with Chris Stratton. Clayton Kershaw is slated for Sunday.  The Dodgers are trying to snap a three-game losing skid after getting swept in Arizona. The Dodgers have sucked at every facet of the game during the opening week of the season. They are now 2-5 and in fourth place in the National League West.