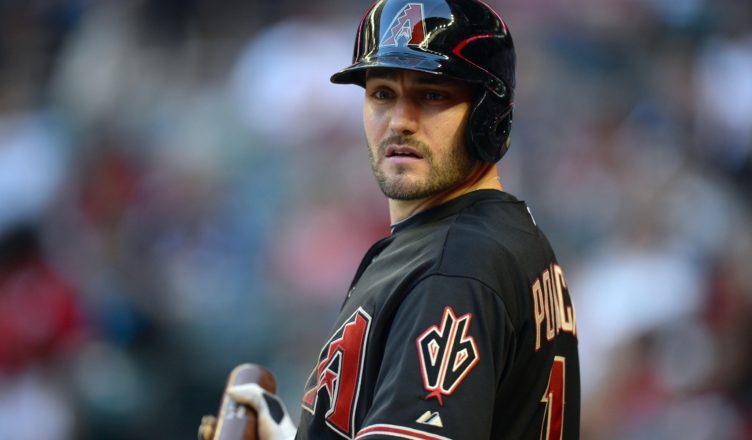 Was dropping Yasiel Puig for Pollock worth it? That’s not really the right question.

29 thoughts on “Is the Dodgers’ A.J. Pollock Move a Good Thing?”