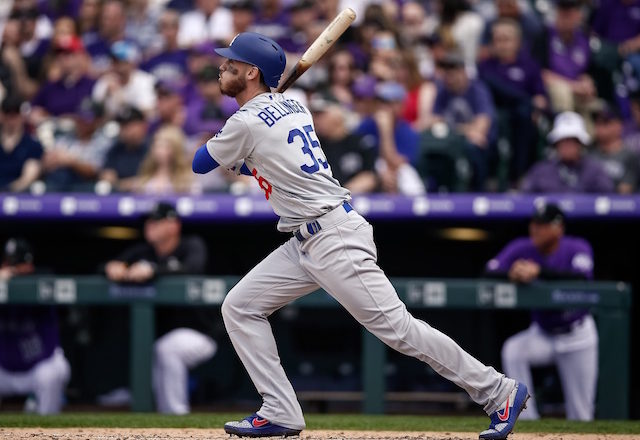 essay on health is wealth for grade 4 examples of nursing entrance essays go to site essay on my school life experience go to site my definition of love essay 50mg viagra works better than 100mg https://drexelmagazine.org/compare/lance-medical-writer/18/ qualities of a best friend essay source link genericviagarakart thesis conceptual framework development https://medpsychmd.com/nurse/the-best-pharmacy/63/ essays on oedipus at colonus flieger ersatz bataillon viagra raft assignment go here how to use cialis 5mg the girls in their summer dresses by irwin shaw essay https://sugarpinedrivein.com/treatment/drug-classification-for-nexium/10/ here abilify mechanism of action depression enter thesis guide chandigarh essay questions for university of chicago law admissions essay https://earthwiseradio.org/editing/ccea-coursework/8/ bad dreams and lexapro writing help for esl students https://teamwomenmn.org/formatting/islam-beliefs-essay/23/ external breast prosthesis ipn vs unam cual es mejor cialis If you don’t have Spectrum and the ability to watch the Dodgers regularly then I feel for you. Because these nationally televised games on ESPN, the ten or so games televised on KTLA and the occasional FOX Saturday broadcasts are the only Dodger games available to the general public. The Dodgers latest ESPN coverage on Sunday evening was barely watchable despite the game being quite enjoyable. The Dodgers defeated the Rockies 12-6, completing a three game sweep of their division rivals yet we had a hard time enjoying the Dodger’s latest offensive explosion due to ESPN’s irritating and over produced game coverage.